Adam Holmes and The Embers 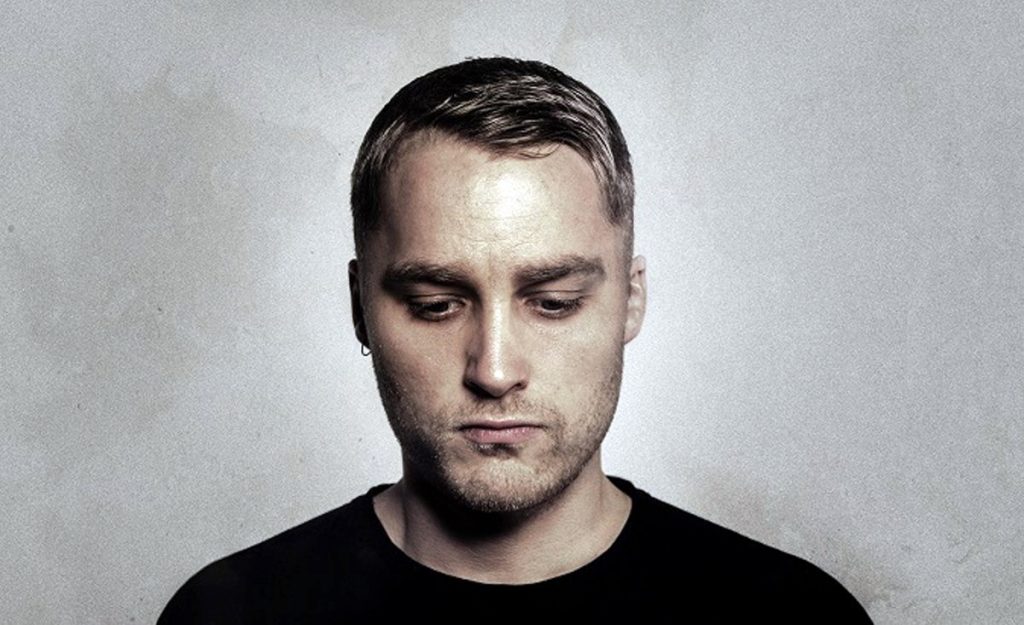 Adam Holmes and The Embers

The 26-year-old Edinburgh-born singer/songwriter is one of the brightest rising stars on the UK music scene, with influences from either side of the Atlantic mixing together to form his own brand of soulful Americana with a hint of Scotland.

Starting out on fiddle, Holmes switched to guitar at 14, and began writing songs only a year or so later. A finalist in the 2009 Celtic Connections Young Traditional Musician of the Year competition, he was also nominated as Best Newcomer at the BBC Radio 2 Folk Awards in 2011 and was further nominated for Best Up and Coming Artist at the 2013 Scots Trad Music Awards.

In 2013 he recorded his debut album Heirs and Graces with legendary producer John Wood (responsible for seminal albums by John Martyn, Nick Drake, Richard Thompson and Sandy Denny amongst many others). It was mastered by Simon Heyworth, co-producer with Mike Oldfield of Tubular Bells, and was launched to great critical acclaim in January 2014.

Second album, Brighter Still, with guest vocalist Eddi Reader was released in June 2016 and this brought another Scottish Album of the Year nomination. Mojo magazine hailed Adam and his band’s knack for ‘Paul Simon’esque rhythms as melodic hooks’ and with a more soulful tinge to the songwriting, comparisons were made with Astral Weeks-era Van Morrison.

Adam’s highly anticipated third album Midnight Milk was released on Gogar Records on 29th of September to glowing reviews. He'll be here at TLR with his full band!