We are very sorry to tell you that this show is cancelled as Amy is unwell and has decided not to tour at this time. If you have bought tickets from our website, you will be contacted to be offered refunds, if you have bought from Seetickets, Wegottickets, Jumbos or Crash, you will be contacted by them to arrange a refund. If you paid cash for your tickets please email us at hilary@theliveroom.info and we will arrange a refund. Please accept our apologies once again. 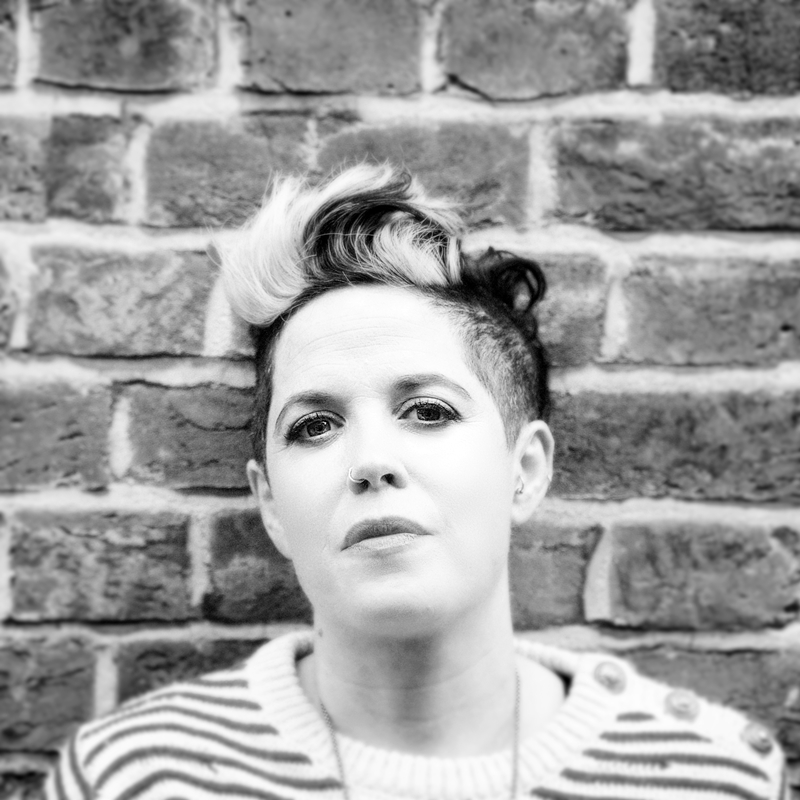 We’ve known and admired Cardiff singer songwriter, Amy Wadge since our days in mid Wales, where she performed for us twice. Since then she has become widely regarded as one of the country's most successful female artists.

Over the course of five solo albums, two collaborations, numerous compositions for other artists and hundreds of live performances she has established an outstanding body of work, culminating in a Grammy Award in February 2016 with Ed Sheeran for the multi-platinum, global hit, ‘Thinking Out Loud’.

Amy and Ed have known each other since he was seventeen. Together, they co-wrote his early EP, ‘Songs I Wrote With Amy’ and a number of other songs including ‘Gold Rush’, which featured on the deluxe edition of Ed's multi-million selling, debut album, +, (Plus). Amy also co-wrote the track, ‘Even My Dad Does Sometimes’, on the deluxe edition of X.

Luke played an absolute blinder in January 2017 when Amy had to pull out at the last minute owing to illness. Several members of the audience that night put it among their best ever gigs at TLR, so we're so looking forward to his return.

Luke was nominated for both the Horizon Award for Best Emerging Talent and the BBC Radio 2 Young Folk Award in 2013 and in this last year alone he has played showcases and tours in the USA and Canada.

With a bold, show stopping voice and honed guitar skills, Luke is a confident and captivating performer demonstrating an astonishing maturity. He has been making waves on the live acoustic scene supporting such luminaries as Show of Hands, Karine Polwart, Oysterband and Martyn Joseph.