All TLR Chorus seat reserves are now taken, if you want a preferred seat, please come early! All seated show.

We’re thrilled to welcome back one of our very favourite singers and songwriters all the way from the Mississippi delta, Bronwynne Brent. A wonderful songwriter and possessor of a fabulous voice. She has a new record in the pipeline, which everyone is getting very excited about and we can’t wait to hear. We’ll post more about it as we find out. This lady is not to be missed! 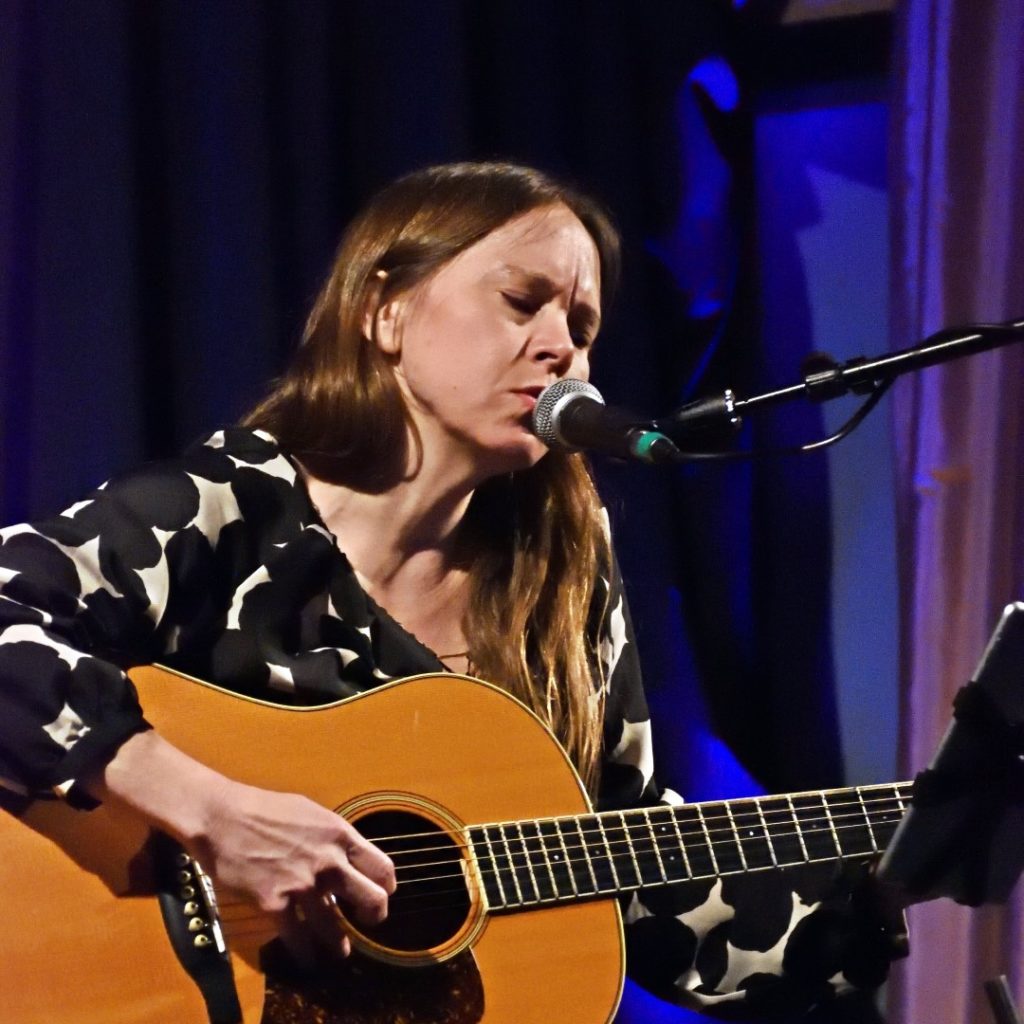 Born and raised in the Mississippi Delta, American roots song- writer Bronwynne Brent has the kind of stop-in-your-tracks voice that sounds like Southern sunshine. Though her latest album, ‘Stardust’, was recorded in Seattle, it’s the kind of album that could only come out of the South. There’s a hint of Delta blues behind the ache in her songs, a glimpse of honky-tonk twang, an echo of riverboat can-cans, a whiff of Morricone, and an atmosphere of the darker side of country songwriting. Harkening back to the glory days of Lee Hazlewood and Gram Parsons, Brent’s songs tap into the dark undercurrent of country that starts with old Appalachian murder ballads and continues to today’s current crop of psychedelic country songwriters. Like a Juke Joint Nancy Sinatra, Bronwynne Brent unites all the best elements of Southern American roots music, and ties these many different influences into a sound that’s comforting and refreshing.

Produced and recorded by Seattle’s Johnny Sangster (Mudhoney, Massy Ferguson, and with whom she is touring this time ), there’s a spaghetti north western sound to Stardust. Bringing on ace musicians like drummer John Convertino of Calexico and bassist Keith Lowe (Fiona Apple, Bill Frisell), and a diverse array of instrumentalists featuring everything from trumpets to a Hammond organ, banjo, even a plucked piano, allowed Sangster to carefully build the soundscapes around each song. And what songs! Brent’s songs have a heavy weight on their shoulders. Battered women, defeated lovers, devilish characters, highway ghosts, and lonesome wanderers populate her songs. Her voice sounds aged beyond its years, brittle and fragile, almost as if it might shatter into razor-sharp fragments under too much pressure. But underneath everything there’s a steel spine to this music, a thoroughly grounded foundation in American roots music that allows Brent to build her songs to greater heights than you might expect. It’s a masterful album, and heralds the coming of a new sound in the Americana pantheon.