It’s Oklahoma meets Nashville in this brilliant double bill from the USA! 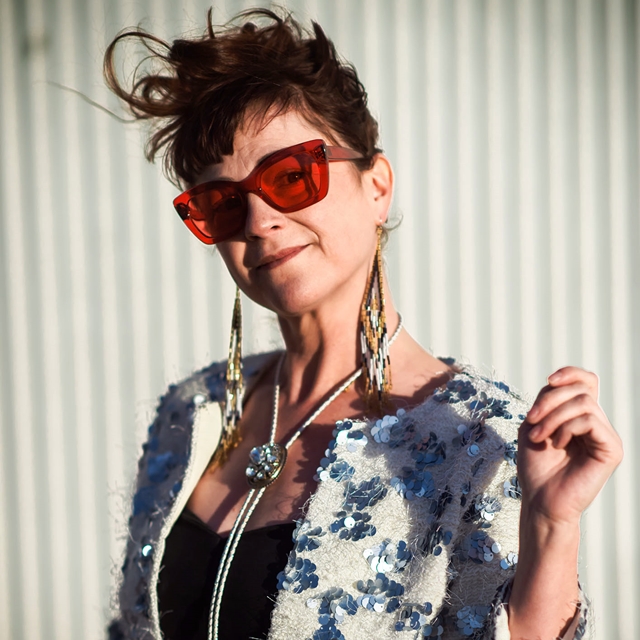 Carter Sampson is a multi award-winning singer/songwriter born and raised in Oklahoma. She tours nationally and internationally, playing both solo and with her trio and band, and has performed in the UK many times.

Blessed by a musical family legacy that includes none other than the great Roy Orbison, she’s released five studio albums to date, with her last two albums Wilder Side and Lucky attracting much international acclaim.

She will be releasing her sixth album, Gold, on 17 April, with the title track due as a single in January and another to follow in March.

‘Kyle Reid and I recorded side one of Gold at my house – he brought over a car-load of recording equipment and set up shop in my living room. Then Covid hit and we recorded the B-side in a socially-distant studio with cords and cables running in and out of the windows!’

She’s also the founder and director of The Rock n’ Roll Camp for Girls OKC, a non-profit volunteer organisation set up in Oklahoma to empower girls and women through music education. 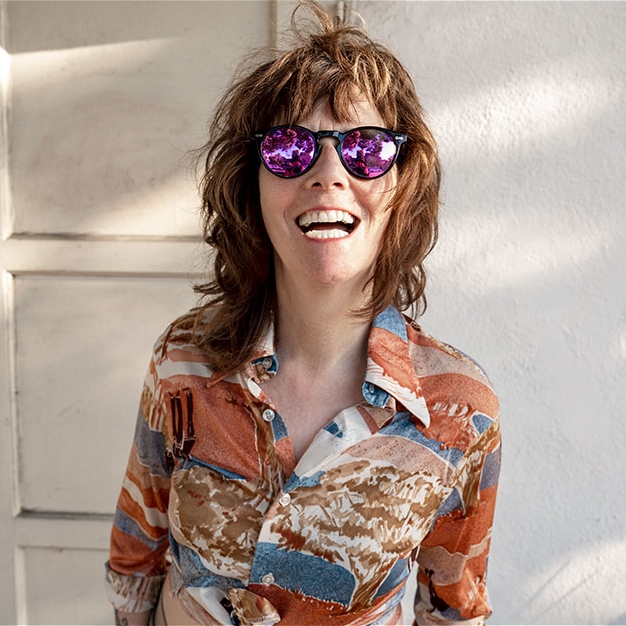 Nashville-based Amelia White has toured UK regularly since 2015, winning fans and enjoying ‘the stellar listening talents of British audiences,’ as she puts it.

‘One of the most honest and forthright singer-songwriters East Nashville has to offer,’ says Alternate Root’s Lee Zimmerman ‘and that’s no small feat in a realm that’s literally teeming with talent. Her new album Rocket Rearview is both affecting and ominous.’

Featuring Rocket Rearview in his top 25 albums of the year, Jim Hynes (Making a Scene/Glide) reminds us that ‘there’s nothing the least bit pretentious about Amelia White…she is gritty, tender, true and unerringly on target.’

Meanwhile, Craig Havighurst of Music City Roots hails ‘an album that seeks sanctuary from pandemic-addled American fire and fury; an East Nashville classic that will delight Amelia’s fans across the country and overseas.’

In 2022, Rolling Stone named the title track of her previous album, Rhythm of the Rain, as one of the top-ten Country/Americana songs. BBC Ulster’s Ralph McLean was impressed too: there’s some great songwriting on this album. Check it out, you will not be disappointed.’ The album also garnered a top-ten record pick by the UK’s Daily Telegraph, and Americana UK said ‘this is the real deal, full of juicy tunes – the woman just oozes cool.’

The UK’s Rocking Magpie pick up on the new album’s sense of mystique: ‘Dark and dangerous, Rocket Rearview will reel you in like a Raymond Chandler novel and keep you in her web of mystery.’

Amelia says: ‘As a songwriter, I feel obliged to tell the stories that are coming through in the air to me in my world, whether it’s personal or political or both. The antenna is always on.’