THIS SHOW IS NOW SOLD OUT!

N.B. This show will be part-standing!

For this show we’re going to bring you something very different, sublimely beautiful and quite extraordinary. This critically acclaimed and multi award-winning collaboration between two adventurous virtuoso musicians – Welsh harpist Catrin Finch and Senegalese kora player Seckou Keita – delivers a stunning exhibition of world-class musicianship. Drawing deep on their own diverse traditions and transforming them with remarkable synergy, Catrin and Seckou have built a formidable reputation for their exquisite performances.

The Catrin Finch and Seckou Keita collaboration and tour is produced by Theatr Mwldan. 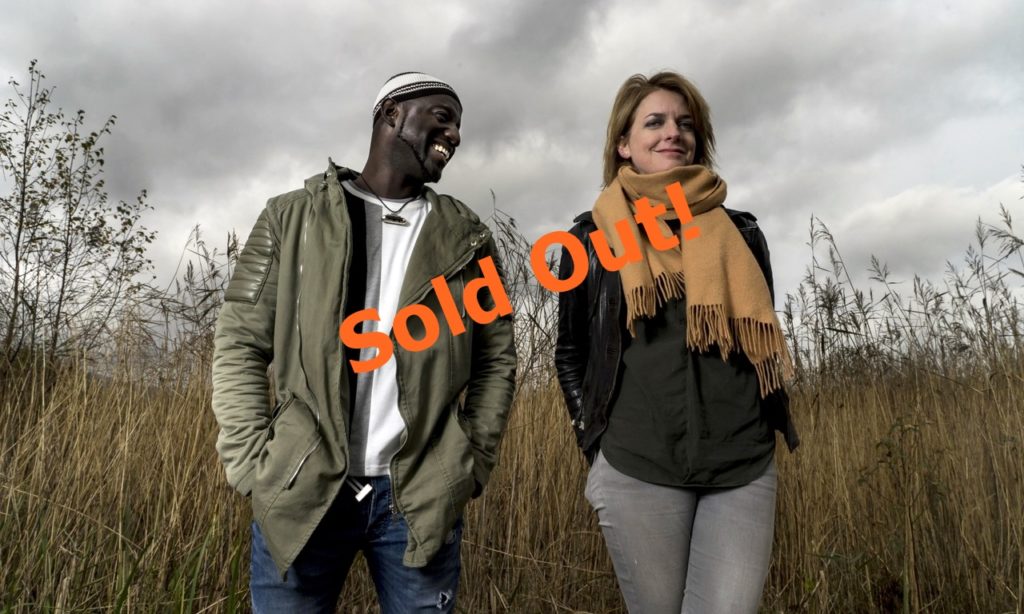 Themes of migration - natural, enforced and economic - run throughout SOAR, drawing deep on the sometimes darker history of these two great musical nations. “Like the iconic raptor, it swoops and soars to capture the bird’s very essence,” says Dave Haslam, in his 5* review for RnR Magazine, “SOAR is
as near to perfection as is possible”.

‘You could listen to this 1,000 times and still find something new’ - 4* DAVID HUTCHEON, MOJO AUGUST EDITION

‘Hypnotic and ethereal, SOAR is a unique marriage of cultures’ - 4* NEIL SPENCER, THE OBSERVER