Welcome to Comedy @Caroline Club, compered by Silky and starring some of the brightest and best comedians in the UK. 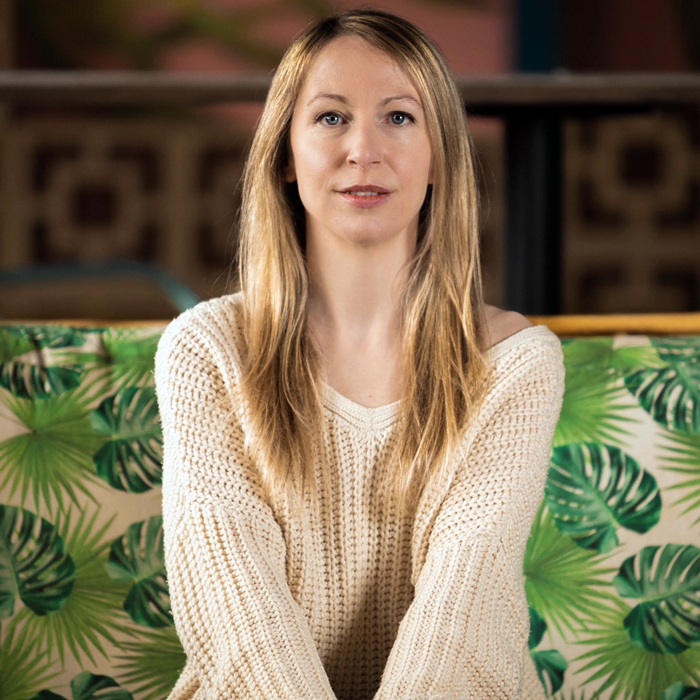 The proudly Welsh Jenny Collier is a multi-award winning stand up comedian, writer and actor. An established regular on the international club and festival circuit, Jenny has supported Jason Manford, Arthur Smith, Shappi Khorsandi and Dave Johns on their UK tours and has performed in Hong Kong, the Philippines, Singapore, Switzerland and Australia where she won the Percy Award during the Adelaide Fringe.

The sharp tongued, multi-lingual Jenny has mastered the art of deftly welcoming her audiences into a false sense of security with her lilting Welsh twang, before taking a dramatic U-turn with her outrageously raw punchlines. She leaves audiences squirming in their seats, head in hands and always wanting more. Her perfectly crafted, confident and in command performances are a favourite at clubs and festivals everywhere. An unapologetically bold, brilliant and seriously talented rising star. 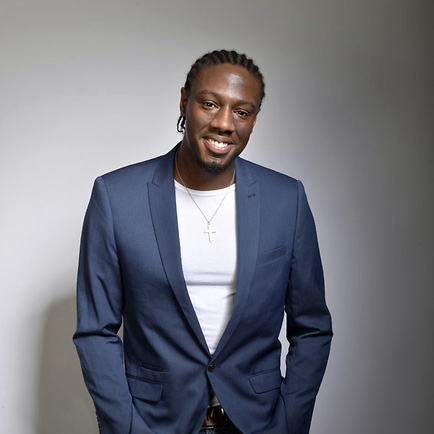 Nathan Caton is one of the most exciting young comedians on the scene. Gigging since the tender age of 19, over the last decade he has established himself both as a circuit headliner, and a name on TV and radio. He has made appearances on Live At The Apollo, Mock The Week, Russell Howard’s Good News, BBC R4’s Can’t Tell Nathan Caton Nothing

Within his first few years on stage, he had picked up various accolades and coveted plaudits including the Chortle Student Comic of the Year award and Broadcast Hotshot and written and starred in a pilot for Paramount Comedy (now Comedy Central) entitled The Nathan Caton Show.

Since then Caton has gone from strength to strength, wowing audiences at comedy clubs up and down the UK, and on his numerous TV and radio appearances, with his delightfully charming blend of personal and political comedy.

‘A comic well worth catching any chance you can’ – One4review

‘Funny, clever and a pleasure to listen to.’ – Broadway Baby 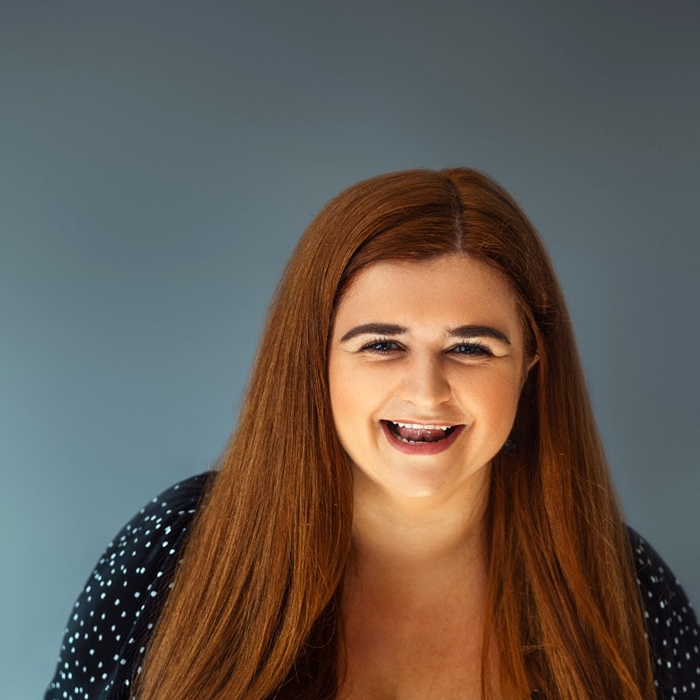 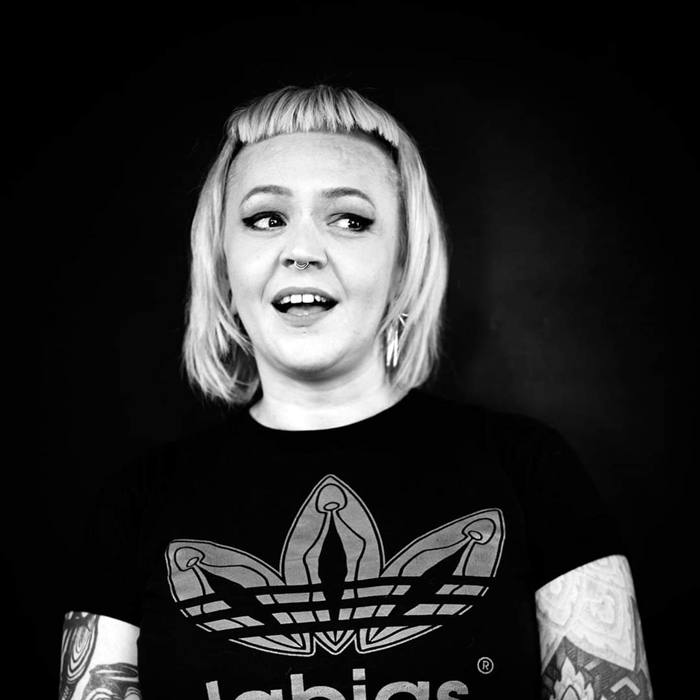