Welcome to Comedy@CarolineClub5, compered by Silky and starring some of the brightest and best comedians in the UK. 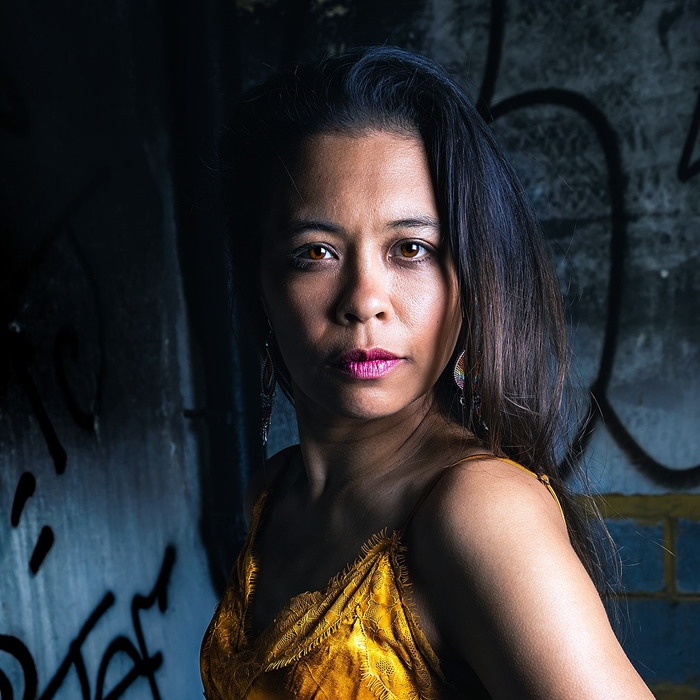 ‌‌Ria Lina is a touring Filipina comedian, actress and writer known for her appearances on BBC’s Live At The Apollo, Have I Got News For You, The Now Show and Mock The Week - and in November was named as one of The Evening Standard’s ‘Hottest Comedians You Should Be Watching Now’. Throughout her stand-up career Ria has taken five shows to the Edinburgh Fringe Festival with her work tackling topics such as autism, topical news and racial identity. Her career stretches from stage and screen, to radio and the occasional ukulele - all in a unique style described by ‘The Scotsman’ as ‘fearless , provocative and very funny’.

Ria is the only Filipina comedian in British stand up and has a BSc in Experimental Pathology, an MSc in Forensic Science and a PhD in Virology under her belt, so it’s not only Ria’s comedy that’s highly intelligent. A regular pundit on Sky News, BBC News, Times Radio and TalkRadio, Ria is in demand for both her scientific insight, confident delivery and biting wit.

A prolific writer, Ria has written for the Ladyboys of Bangkok ‘Fantasy & Feathers’ and ‘Glamorous Amorous’ tours, and wrote and acted in ITV2 comedy sketch show ‘Meet the Blogs’. She has also written and presented her own Channel 4 documentary that revealed the truth behind the myths that surround East Asian women in Britain.

‘Engaging, endearing and eye-opening’ - Time Out 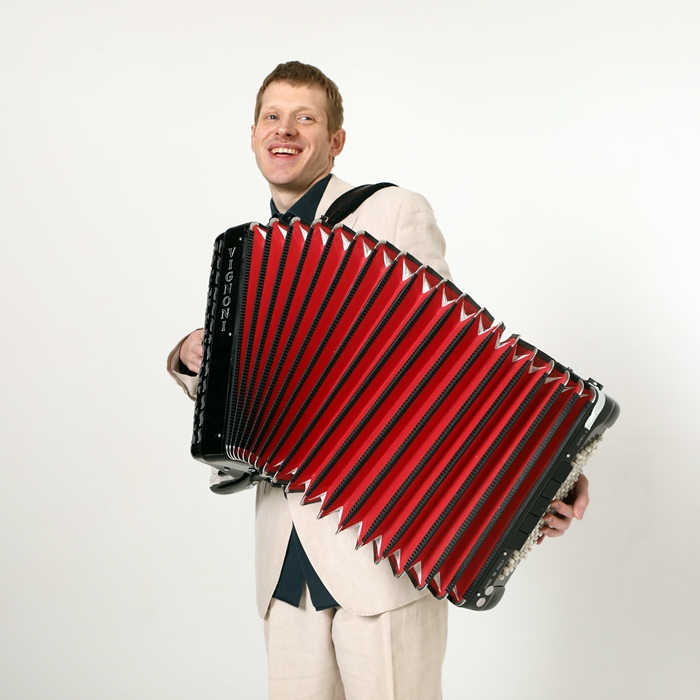 In 2018 David began performing stand up comedy. He was awarded the New Act Of The Year prize at 2018’s Nottingham Comedy Festival. In 2019 he won Bath Comedy Festival’s New Comedian Of The Year and the Leicester Square Theatre New Comedian Of The Year. He has opened for award winning comedians Reginald D Hunter, Tom Wrigglesworth and regularly for Boothby Graffoe. He also starred in Tony Law and Phil Nichol’s improvised 2019 Edinburgh Fringe show. He is also a member of three-time BBC Radio 2 Folk Award winning band The Young'uns 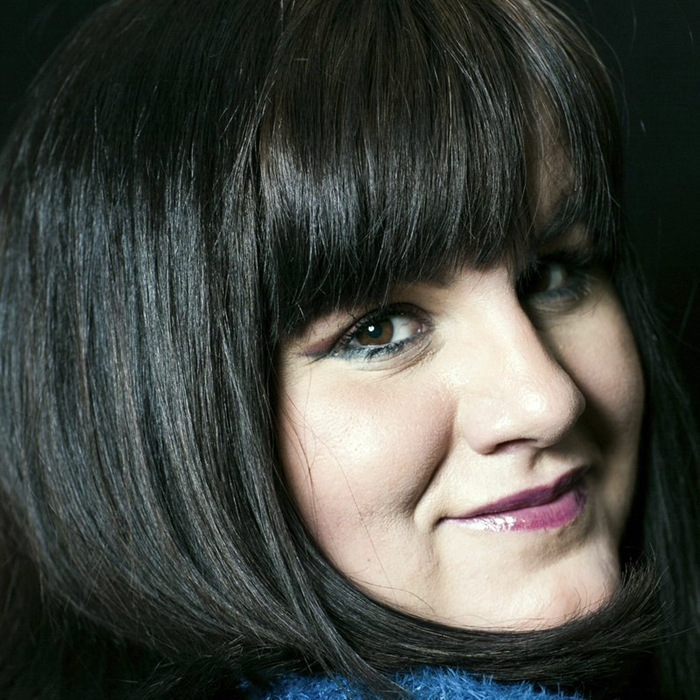 Daisy is one of the fastest rising stars in Scottish comedy today and is attracting plaudits and accolades at an alarming rate.

Having won Best New Comedian at the Scottish Variety Awards 2015, she was then crowned Scottish Comedian of the year in the same year (making her the first ever female winner.) She then followed this up with a sell-out show at the Adelaide Fringe and returned to the UK to scoop the Best Newcomer prize at the Chortle Awards 2016.

She has performed at prestigious venues such as The Stand (both Edinburgh & Glasgow,) Jongleurs and at the Scottish Comedian of the Year Winner’s Show during the Edinburgh Fringe 2016.

‘Impressive… an appealing vulnerability but awakening steeliness’ - The Scotsman

‘memorable and perceptive stories’ - The Skinny 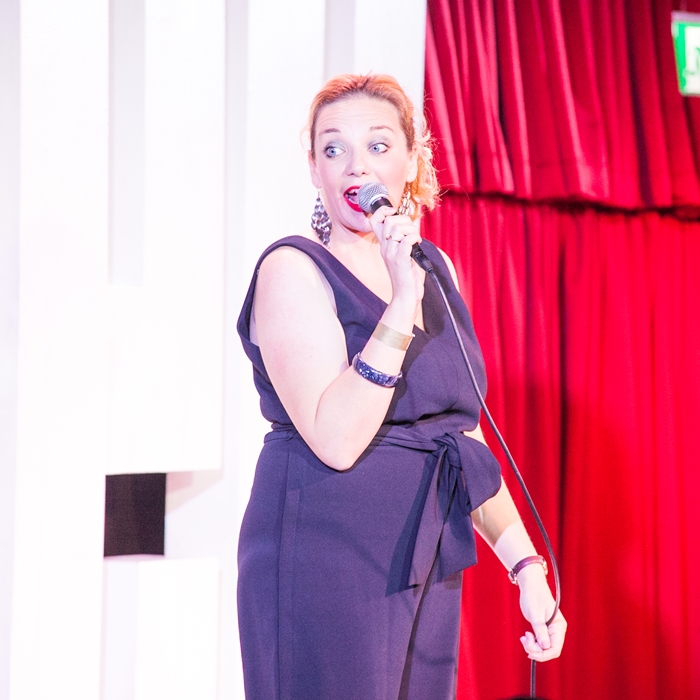 Claire is tonight's up and coming comedy star of the future!