Welcome to Comedy@CarolineClub6, compered by Pat Devine and starring some of the brightest and best comedians in the UK. 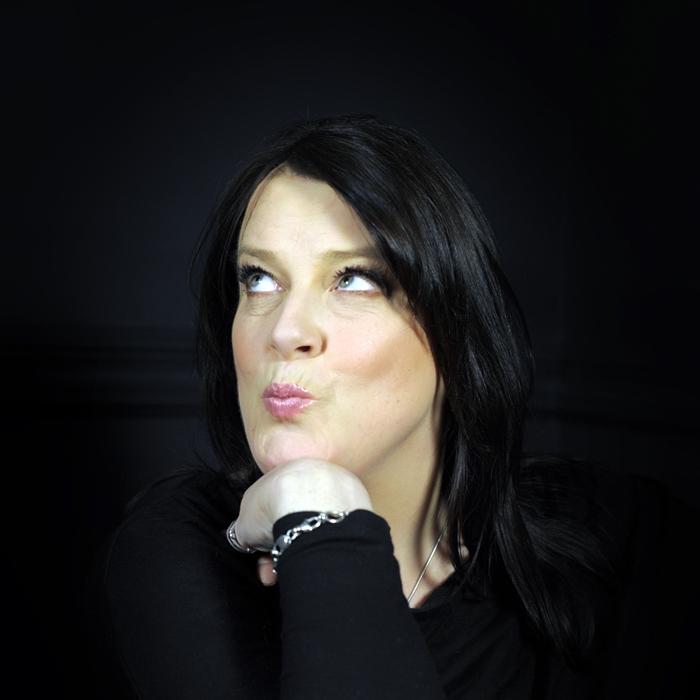 Karen Bayley is a midlands based act hailing from Birmingham. Karen has been on the circuit for over a decade. She made a name for herself early on in her career reaching the semi-final of the prestigious BBC New Comedy Awards and was later crowned the winner of the 2001 Komedia New Act prize, Karen Bayley followed by becoming the first ever female winner of the prestigious Comedy Store King Gong award as well as reaching the finals of both the BBC New Comedy Awards Showcase and Babycham Funny Women.

Delightfully saucy, her friendly and confident stage presence, combined with a killer wit, an infectious giggle and some devastating one-liners make her a comedic force to be reckoned with a warm and welcoming with a delightfully saucy and spiky edge, her bold, no nonsense attitude strikes a perfect pitch with men and women alike.

Karen can be seen performing at all the established clubs and bookers across the UK and has recently been supporting Joe Lycett on his 2016 tour. Karen also appeared in the Aviva Goth Advert Campaign.

'Bayley’s material surprises with inspired and sparkling punchlines…with comic timing that is rarely less than brilliant. An assured performer who doesn’t have much trouble getting audiences laughing.' ­- Chortle

'I saw her recently and she blew my socks off. She doesn’t dwell too much on 'lady issues'. Funny in her own right, she was brilliant, clever and she’s gonna be huge.' - BBC Online. 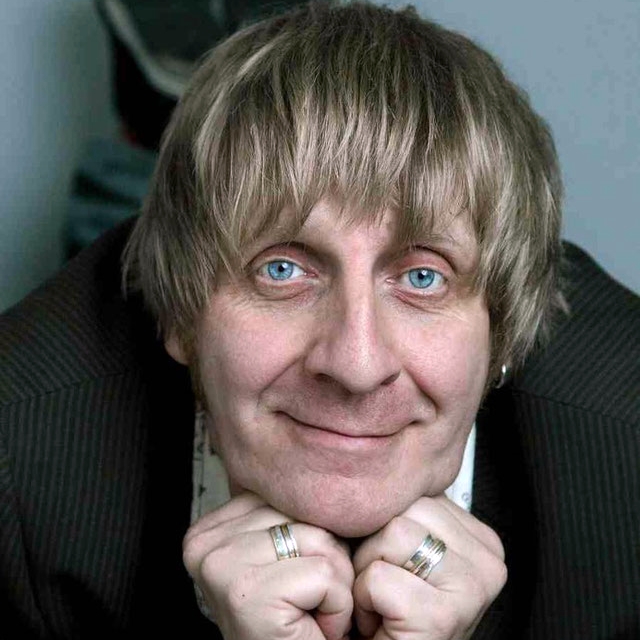 Sharp observation and wry wit mingled effortlessly with a gentle and confident rapport ensure this comic is unfailingly funny. Whether he is discussing the senile antics of senior citizens or giving handy hints to aid successful shoplifting, John's gentle and honest delivery makes him one of the most enjoyable comedians on the circuit today. John is a regular and longstanding Jongleurs act (compere and headliner).

'One of the funniest people I know' - Phill Jupitus 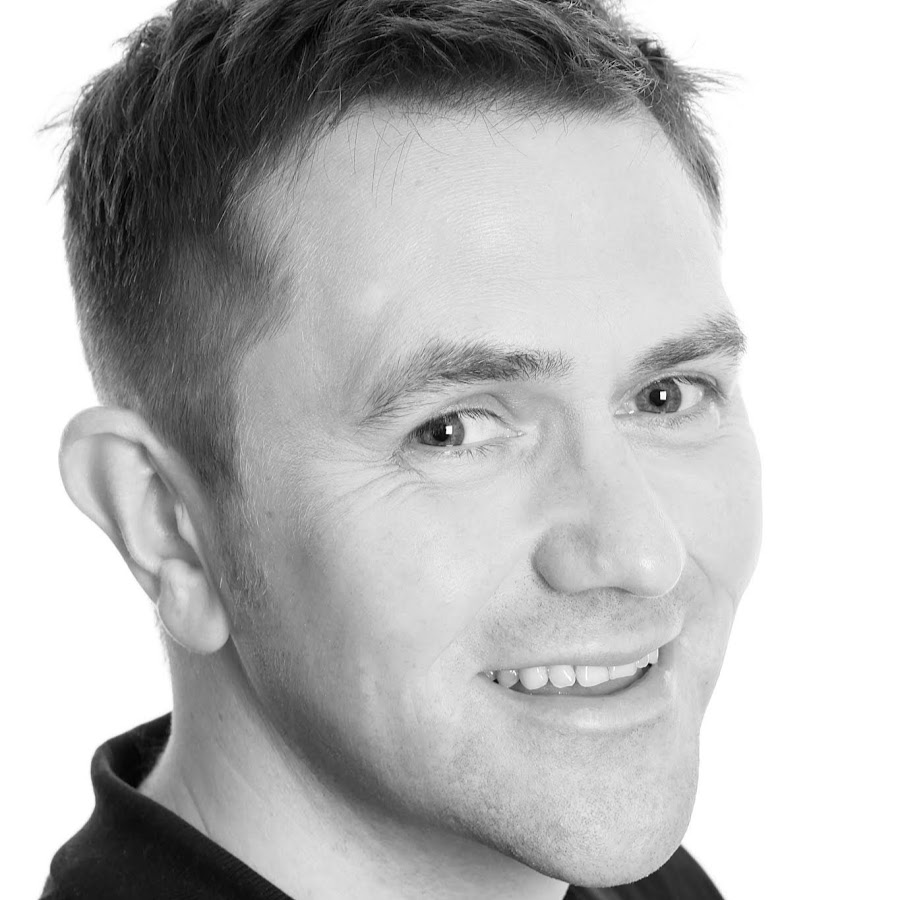 Craig Deeley is a Birmingham-based stand-up who has crafted his art form over the last ten years. Craig’s repertoire is one of anecdotal observational comedy, combining humble self-mockery and tapping into the ridiculousness of modern life and everyday occurrences that we all recognise. Craig works throughout the UK and has toured extensively on the national comedy circuit including regular comedy festival appearances. He has fulfilled several broadcast media engagements and is also an experienced stage actor and improvisation performer.

'His 15 minutes were over far too quickly' – BBC Birmingham