Welcome to Comedy@CarolineClub7, compered by Silky and starring some of the brightest and best comedians in the UK. 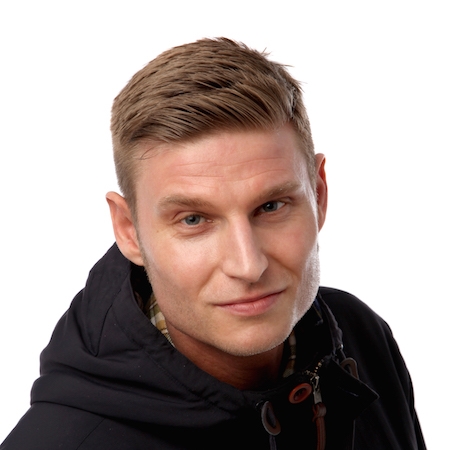 After starting comedy in late 2009, Scott is a stand-up comedian and writer who’s star is most definitely on the rise. His last two shows Leap Year and Relax were nominated for ‘Best Show’ at the Leicester Comedy Festival and has been named by Chortle as One To Watch for 2018 and 19.

His debut hour stand up show About a Roy was nominated for the highly acclaimed Amused Moose Comedy Award and was selected as one of the top ten shows at the Edinburgh Fringe Festival in 2015.

He has appeared on BBC Radio 4’s The News Quiz, The Now Show, The Likely Dads and Elephant in the Room with Sarah Millican, The Summer Festival with Daliso Chaponda, The Comedy Club with Arthur Smith, and Knock Knock with Helen Lederer. He also featured on the BBC One show, Live from The Edinburgh Fringe.

During the lockdown of 2020, Scott pioneered the viral hit, Stand up from the Shed, a weekly topical live streamed stand up show from his actual garden shed. The show achieved national coverage in the press, Sky News, BBC News and Five Live and has had over 150,000 views.

At the end of 2020, in the Comics Comic awards Scott was voted “Best Act” a prestigious award decided by comedians and promoters in the industry. Previous winners include, Mick Ferry, Zoe Lyons and Ian Stone.

In 2017 and 18 Scott supported his comedy hero, Rob Brydon on his National UK tour dates for his latest show I am Standing Up and was selected to do a support slot for Michael McIntyre as part of his work in progress shows at the Duchess Theatre in London alongside Keri Godliman, Russell Kane and Ed Gamble.

In addition to his stand up work Scott is also a talented writer. He was a programme associate on First and Last with Jason Manford for BBC One, a writer for The Chris Ramsey Show on Comedy Central. He’s written stand up for big touring acts including Jason Manford and Rob Brydon and has worked extensively for BBC Radio 4, with writing credits including The News Quiz, and Citizen of Nowhere with Daliso Chaponda. He was also one of the main writers on the prime time BBC One Show, Little Mix – The Search hosted by Chris Ramsey.

As a filmmaker and writer of comedy shorts Scott has had his work officially selected for The Beeston Film Festival 2019 and the New York City Comedy Shorts Festival 2020. 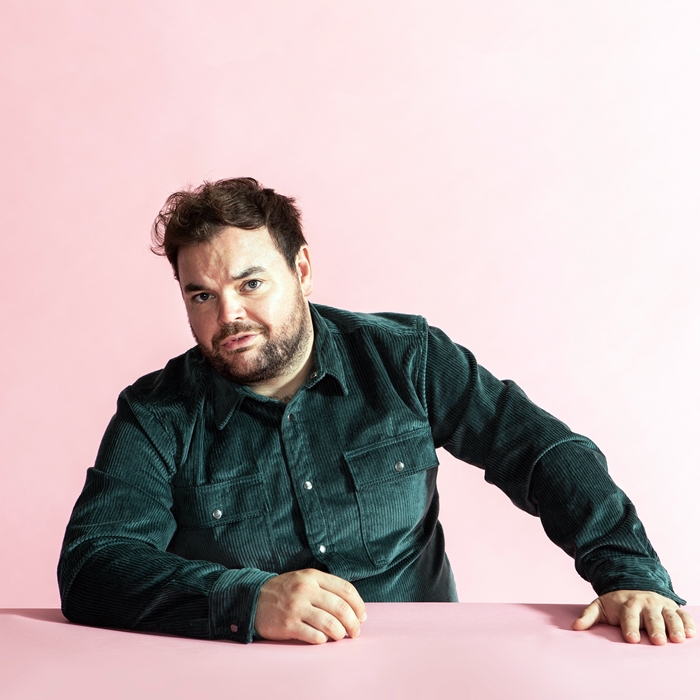 Lloyd Griffith is a comedian, actor, presenter and classically trained singer. You may have seen him most recently in Ted Lasso (Apple TV), It’s A Sin (Channel 4), Infinite (Paramount), House of Games (BBC 2), Not Going Out (BBC 1) & Jonathan Ross’ Comedy Club (ITV). Lloyd also fronted a documentary on BBC called ‘Can You Beat The Bookies?’ which received rave reviews. He was also co-host of Soccer AM on Sky Sports and was co-host of FLINCH on Netflix. Other TV credits include 8 Out Of 10 Cats (Channel 4), Comedy Central Live at The Comedy Store (Comedy Central), Pointless Celebrities (BBC 2), Undeniable (Comedy Central), Comedy Games Night (Comedy Central), Roast Battle (Comedy Central), Bounty Hunters (Sky), Drunk History (Comedy Central), Taxi To Training (BBC3), Football’s Funniest Moments (Sky), The Premier League Show (BBC2), Songs of Praise (BBC2) and many more. He recently supported Jack Whitehall on his UK arena tour and had previous supported Rob Beckett on his UK tour. Lloyd has just completed his third sold out stand up tour of the UK (with an 18 month gap in between).

‘There’s no doubt about it; Lloyd Griffith is the king of the unexpected. His sense of fun is infectious, his singing voice faultless and his anecdotes are told with boundless confidence. Griffith has clearly established his own style of comedy’ - ★★★★★ THREEWEEKS

Winner of the Hilarity Bites New Act of the Year 2019. Catherine occasionally absconds from Middlesbrough and the general misery of life, by running round the UK comedy circuit looking for anyone who will listen to her.