Welcome to Comedy@CarolineClub8, compered by Silky and starring some of the brightest and best comedians in the UK. 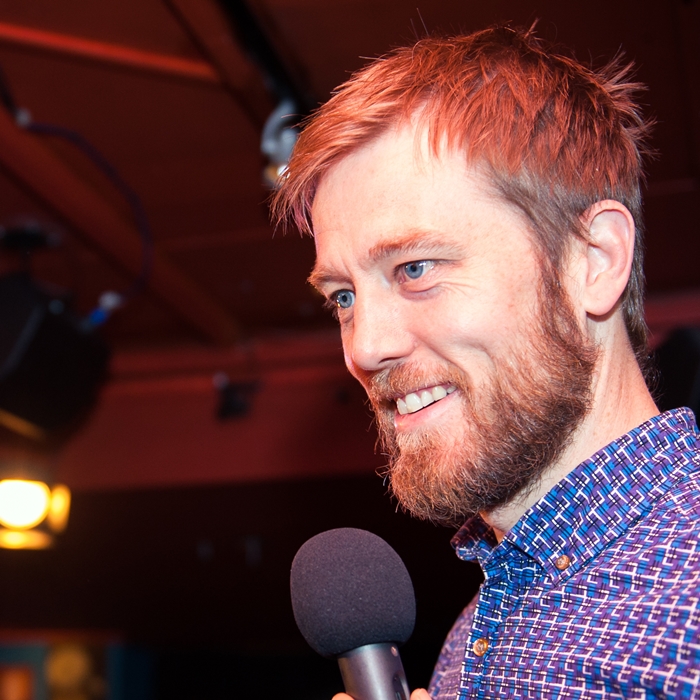 Award-winning stand up comedian Alun Cochrane has appeared on numerous TV shows including Michael McIntyre’s Comedy Roadshow, Russell Howard’s Good News, Mock The Week, Dave’s One Night Stand, Never Mind The Buzzcocks, Have I Got News For You and 8 Out Of 10 Cats. He was featured as series regular ‘Sam’ in the Sky Living sitcom Trying Again, alongside Chris Addison and has appeared in Coronation Street, Boomers and Russell Howard’s Christmas film A Gert Lush Christmas.

Alun is the co-host of The Frank Skinner Show on Absolute, for which he received a 2012 Arqiva Award nomination for Best Newcomer. The show also won a Sony Award in 2011 for Best Entertainment Programme and was nominated again in 2012. He regularly features on BBC Radio 4’s The Comedy Club. Other radio credits include The Now Show, Just A Minute, Dilemma, Loose Ends, Lee Mack And Friends and Listomania. Alun wrote and starred in the Radio 4 series Alun Cochrane’s Fun House, offering listeners a room-by-room stand up tour of his home.

In 2014 Alun returned to Edinburgh with Alun Cochrane: Me Neither.Previously Alun was nominated for Best Newcomer at the Perrier Awards and has won Chortle Awards for Best Breakthrough Act and Best Compere as well as additional accolades with the Writer’s Guild Award For Comedy. In 2012 he toured his show Alun Cochrane: Moments Of Alun across the UK following its success at the 2011 Edinburgh Fringe. He toured the UK again in 2016 with his show Alun Cochrane: A Show With A Man In It.

Alun is a master at observational comedy, an expert in storytelling and uniquely able to to gather material from anywhere he wanders in mind or body.

“Cochrane’s on-stage persona is allied to a real craft and creativity in his writing, yielding results that satisfy both the comedy purists and those who simply want big belly laughs on a night out”
The Guardian

“…rarely have such random musings been elevated to this level of hilarious artistry.”
The Scotsman

“a master storyteller, holding the audience before dropping an exploding but simple punchline…”
Metro 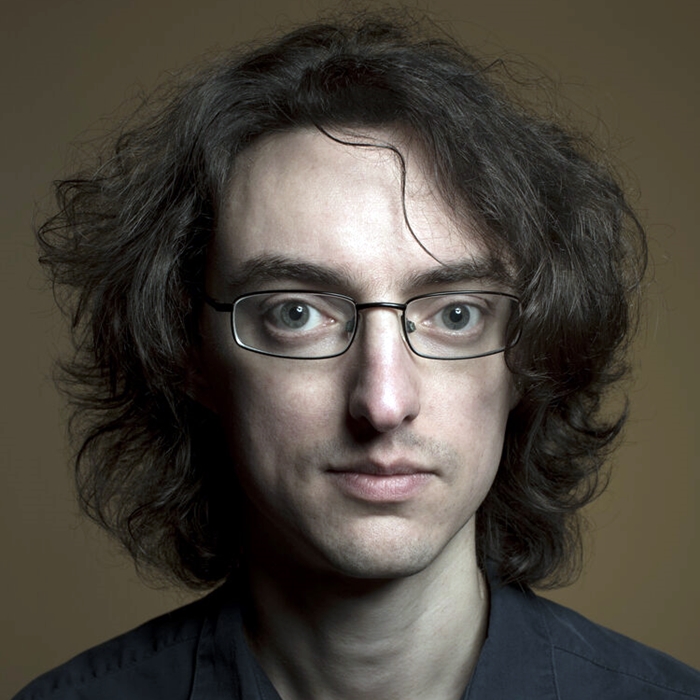 A highly distinctive performer and deft writer of finely crafted jokes, Peter Brush unassumingly takes the stage with his slight bespectacled frame and scruffy hair, before consummately conquering it with an arsenal of razor sharp quirky one-liners and peerlessly original routines, all delivered in an amusingly awkward fashion.

Formerly a BBC New Comedy Award finalist, and winner of Harrogate Comedian of the Year, Peter performs at clubs all over the UK and occasionally abroad. He has also written for BBC Radio 4’s ‘The News Quiz’, ‘The Show What You Wrote’ and ‘Newsjack’ and was the tour support for Alexei Sayle’s 2020 show, other acts he has supported on tour include Jonathan Pie, Jason Manford, Arthur Smith and Paul Sinha.

‘I love Peter Brush, what a comic’ - Jason Manford

American comedian and improviser, Kate McCabe has been gigging on this side of the Atlantic for several years after starting her comedy career in NYC. She also performs with improv troupe ComedySportz Manchester and regularly appears on Fab Radio's THE GAY AGENDA and on Gaydio's THE EXCHANGE. When she's not working, she enjoys comic books, Playstation, snacking, and nap-time.