As part of this y 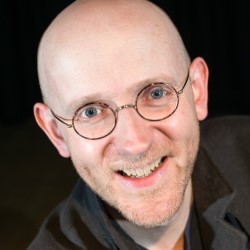 ear’s Saltaire Festival, TLR is branching out into comedy in partnership with Leeds comedian, Paul ‘Silky’ White. We’re going to be introducing you to some fabulous and very different comedians.

The show will be compered by Silky, originally from Liverpool now resident in Leeds, who has appeared on The Stand-Up Show (BBC), The World Stands Up (Paramount) and the Comics Lounge (AUS), as well as events and festivals all over the world. 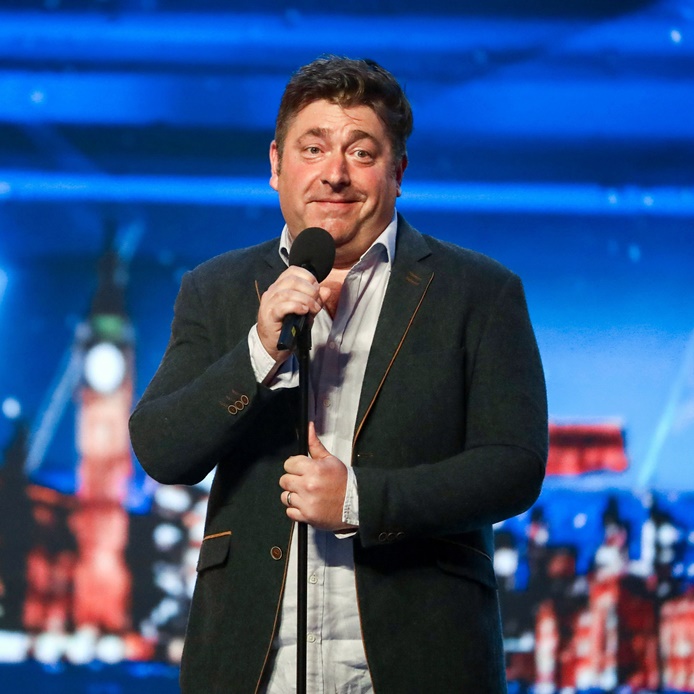 In his shows there are no songs, props or padding, just stories packed with jokes from start to finish. The Guardian Newspaper described him as ‘ A bear like man with a host of barely believable stories about life, love and brushes with the law’.

In the last few years he has won the prestigious title ‘English Comedian of the Year’, performed at comedy festivals in 3 continents and been awarded the Operational Service Medal by the British army for numerous gigs in warzones, doing everything from shows in Camp Bastion and Kandahar for 5000 troops at a time, to being helicoptered to perform for 20 soldiers in a patrol base in the desert.

He’s reached the semi-finals of Britain’s Got Talent despite having never watched the show. 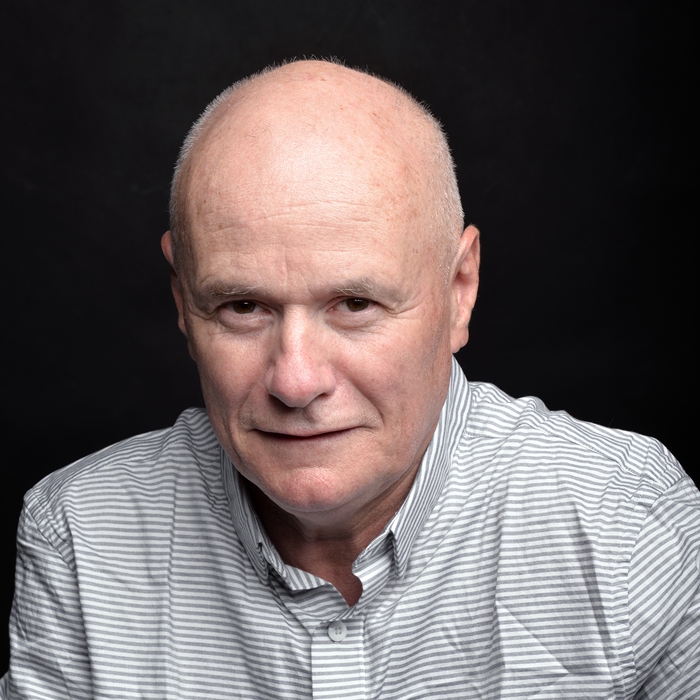 Dave is one of the most respected and best loved comedians working on the British comedy circuit, making guest appearances on much loved TV comedy shows like: Never Mind the Buzzcocks – BBC; 8 Out of Ten Cats - Channel 4; Alan Davies As Yet Untitled - Dave Channel; The Footballs On - BT Sport

Dave is also a talented improvisor, making regular guest appearances with one of the longest running and highly acclaimed comedy improvisation teams, The Comedy Store Players. He has appeared in their twice weekly shows in London's West End on many occasions.

As an actor, Dave has appeared on the West End stage in One Flew Over the Cuckoo's Nest, alongside Christian Slater and performed in numerous plays at the Edinburgh Fringe. 2016 saw Dave play the lead role in Ken Loach's critically acclaimed and multi award winning film ‘I, Daniel Blake’, which won the much-coveted Palme D'or at the 2016 Cannes Film Festival. The film was also the winner of the BAFTA for the Most Outstanding British Film.

‘Highlight of the week, Geordie comic Dave Johns stealing the show on last night's Never Mind the Buzzcocks’ - The Sun 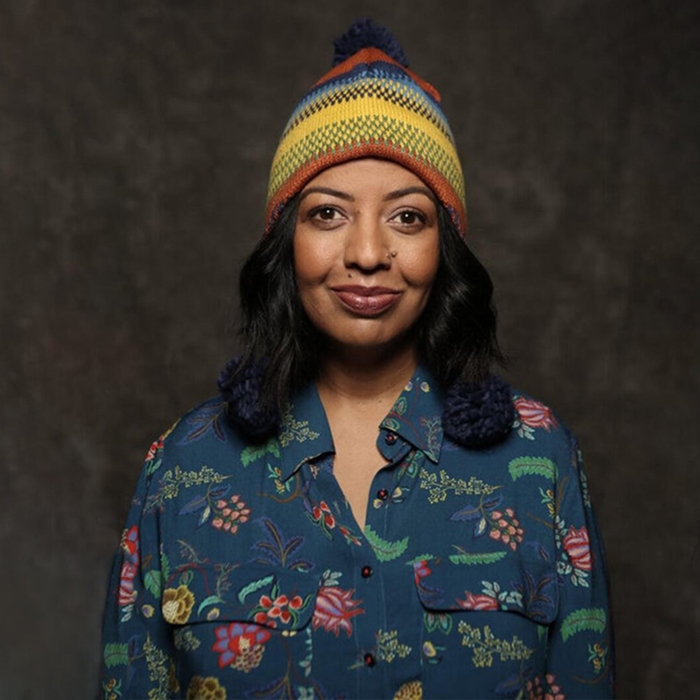 As well as regular circuit gigs at comedy clubs across the UK, Isma Almas has performed solo shows at the Edinburgh Festival Fringe, at London’s Barbican Centre for Stonewall, at Bradford’s Literature Festival and on a raucous luxury gay cruise around the Med. As well as winning The First Laugh at Sheffield Comedy Festival, Isma was a semi-finalist in So You Think You’re Funny and made it to the final of Funny Women. 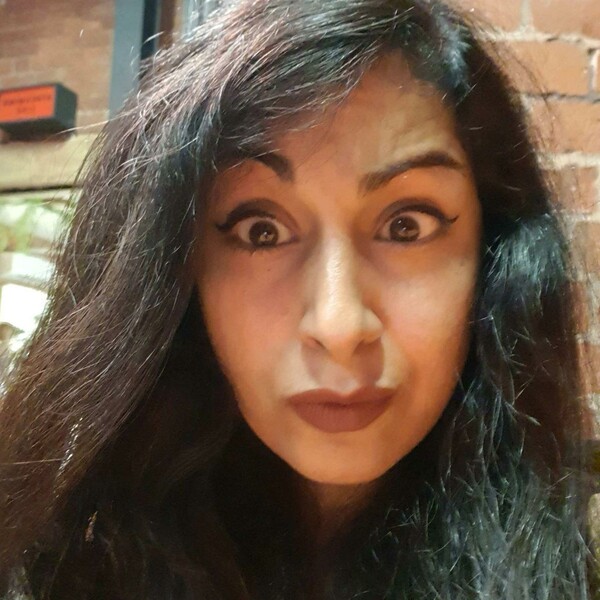