The TLR debut from this fantastic artists from Austin, Texas 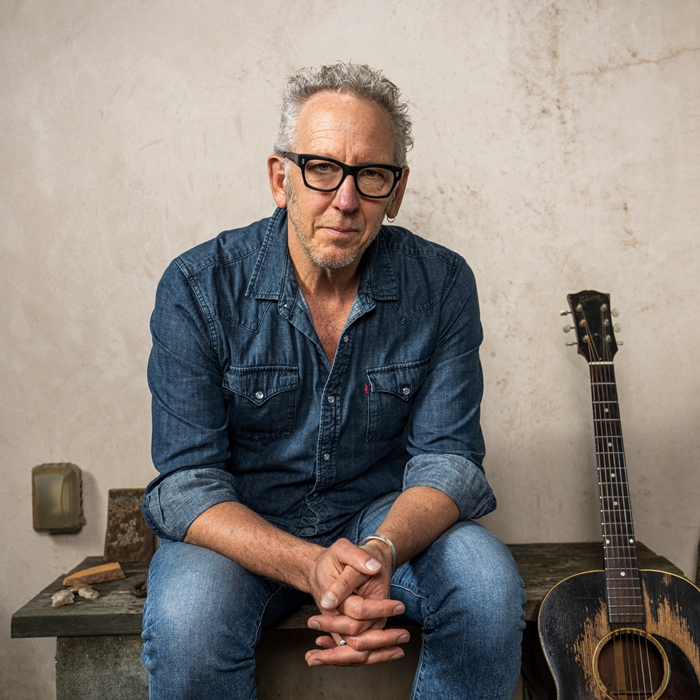 “The horizon line has always been this grounding thing for me,” Smith explains. “There’s something reassuring about the desert, about all that open, empty space. It’s a place to put your brain.”

Comprising a new studio record, a book of photography, lyrics, and essays, and an accompanying album of readings set to music, Western Skies is an immersive journey through a world both real and imagined, a place of mystery and mythology, possibility and longing.

Over the course of his remarkable three-and-a-half decade career, the Austin-based artist has released 15 critically lauded studio albums, landed singles on both the country and pop charts (including the Top 10 hit ‘Loving Arms’), penned a symphony, scored works for theatre and dance, published a widely celebrated book on creativity, exhibited works of visual art, and co-founded the non-profit SongwritingWith:Soldiers program, which pairs veterans with musicians in order to tap into the transformational possibilities of collaborative songwriting.

‘a singer-songwriter blessed with an uncommon degree of intelligence, depth, and compassion’ - AllMusic