A late but very exciting addition to our programme! We’ve been chasing this band for a while now, ever since we saw their wonderful video for ‘Never Had To Go’ featuring screen legend, Dick Van Dyke! Now they’ve had a last minute gap pop up in their diary and we’ve decided to bring them in. This is one show you really won’t want to miss, so grab your tickets now! 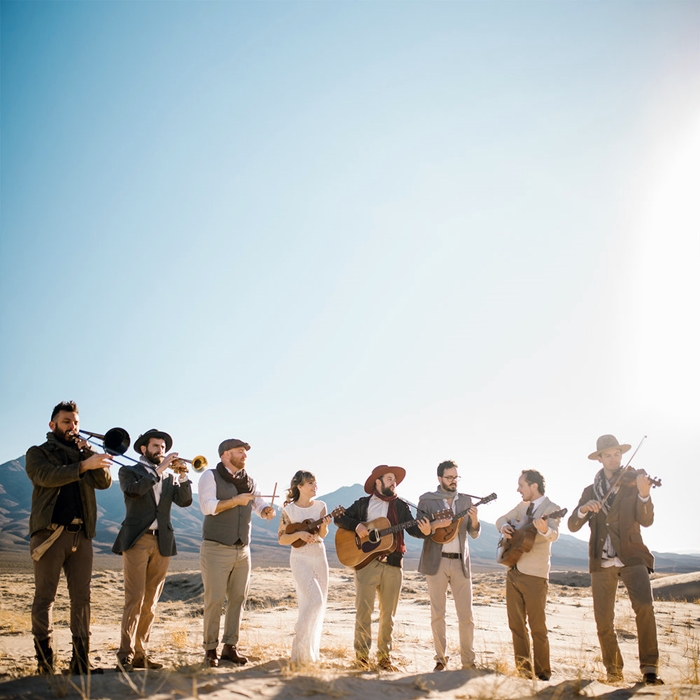 Dustbowl Revival is an Americana Soul band with eight full-time members who mash the sounds of New Orleans funk, bluegrass, soul, pre-war blues, and roots music, into a genre-hopping, time-bending dance party that coaxes new fire out of familiar coal. Dustbowl is touring behind their self-titled, fourth studio album which spent three weeks on Billboard charts, hit #1 on Amazon Americana-Alt-Country, #2 on Amazon Folk, and has spent 13 weeks on the Americana radio chart peaking in the Top 20.

The band was founded in 2008 in the bohemian enclave of Venice Beach, California. Over the last five years Dustbowl has become known for their free-flowing and joyous live shows, combining their funk rhythm and brass section with a fast-picking string band section - opening for bands as diverse as Lake Street Dive, Trombone Shorty and The Preservation Hall Jazz Band, touring China as a guest of the state department and headlining festivals like Delfest, Floydfest, Hardly Strictly Bluegrass, and recently Bergenfest (Norway) and Tonder Festival (Denmark). The band received a big wave of attention with their music video that featured famous actor Dick Van Dyke for "Never Had to Go", which garnered over 10 million cumulative views. That video is now airing in an HBO Doc titled "If You're Not in the Obit, Eat Breakfast" starring Jerry Seinfeld, Mel Brooks, and Dick Van Dyke.

While the band has been known for their old-time and bluegrass roots, they have departed from those styles and evolved more into modern soul music. Now, with Producer Grammy Award-winning Ted Hutt (Old Crow Medicine Show, Gaslight Anthem, Dropkick Murphys) who collaborated on the recent album, Dustbowl Revival brings it on, in the good company of neo-Soul contemporaries such as Nathaniel Rateliff & The Night Sweats and St. Paul & The Broken Bones. The album delivers eleven hot tracks, dominated by love-triangle funk & soul, tenderized with a nod to the unlikely possibility of true love – i.e. "Honey I Love You", with Grammy Award-winning blues artist Keb’ Mo’ sitting in.

‘Energizing Americana with a shot of soul, funk and roots-infused rock that evokes the work of Fleetwood Mac, Paul Simon, Aretha Franklin and classic Stax recordings, and yet fits the band alongside such contemporaries as Nathaniel Rateliff & the Night Sweats and St. Paul & the Broken Bones.’ - Elmore Magazine

‘It's a fresh and exciting record, a celebration of spirit and soul.’ —ALL MUSIC (4 stars) 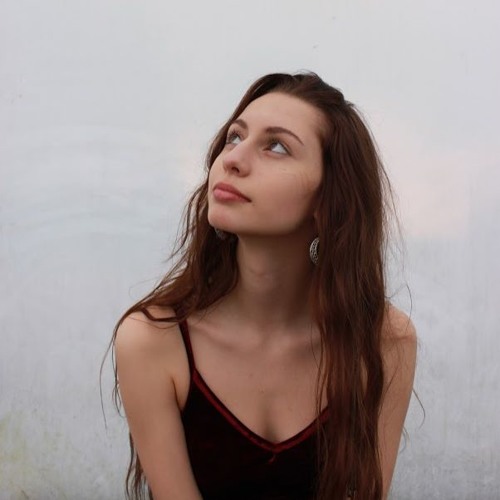 Tori Sheard is a folk-pop singer songwriter. Her earthy and ethereal sound finds its nuances in the likes of Daughter and Florence and The Machine. Entangled with folk and indie undertones, her poetic song writing gained the attention of Caffe Nero, for whom she was January’s Artist of the Month. The songstress’ debut EP, ‘Edge of the Earth’ graced the iTunes alternative charts at #27 (Number 20 in Poland!) and continues to gain popularity. Hailing from Nottingham, she’s quickly made her mark after selling out the city’s famous Rough Trade and The Bodega before turning 20. She recently supported musician Jon Allen, and now joins The Dustbowl Revival on some of their UK tour dates.