The return of one of the world’s great live blues acts. A great guitarist, singer, songwriter and harmonica player, Hamilton and his band are guaranteed to raise the roof! 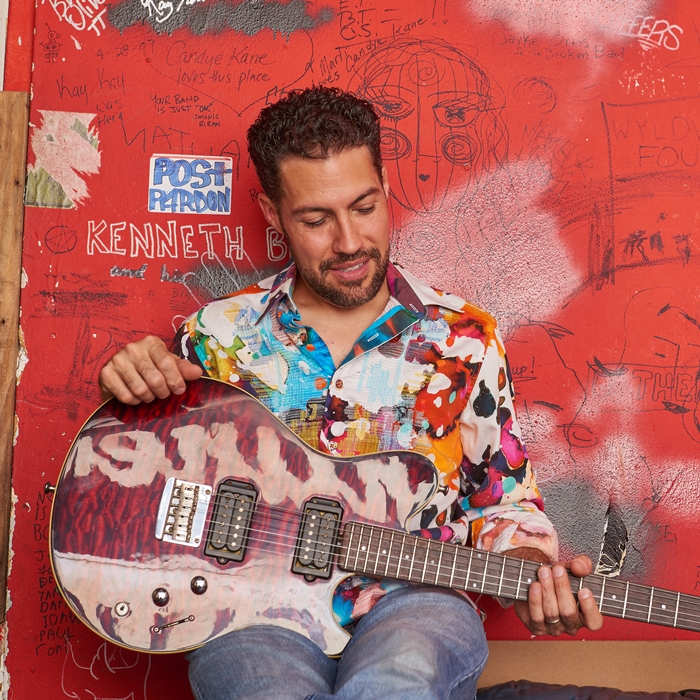 Loomis and crew shine on stage proving his music is best experienced in person, where one can see and hear its intended splendor. Described by Blues Blast Magazine as “a non-stop turbo of power”, Loomis’ energetic, get-in-with–the-crowd antics are infectious. The swaying and clapping are just as he envisioned.

‘Classify him as a blues guitarist with an appetite for rock or a rock and roll maestro with a sweet tooth for the blues ... Loomis lives in both worlds comfortably, crossing stylistic boundaries with effortless precision.’ - No Depression

‘His compositions are bursting with commercial appeal, his solos short, clever and compact, and his band is superior. Hamilton Loomis has found his personal musical niche.’ - Jazzism