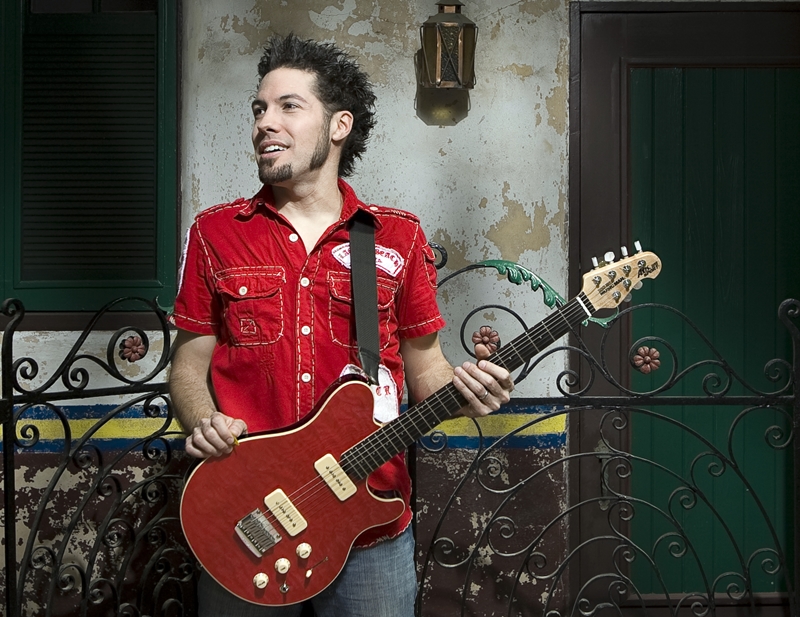 N.B. THIS SHOW WILL NOW BE PART STANDING - IF YOU HAVEN'T A RESERVED SEAT AND WANT TO SIT, GET HERE EARLY!

Loomis and crew shine on stage proving his music is best experienced in person, where one can see and hear its intended splendor. Described by Blues Blast Magazine as “a non-stop turbo of power, one minute moving from side to side of the stage, and then taking on his horn player in a head-cutting contest on the apron of the stage the next minute.” Loomis’ energetic, get-in-with–the-crowd antics are infectious. The swaying and clapping are just as he envisioned.