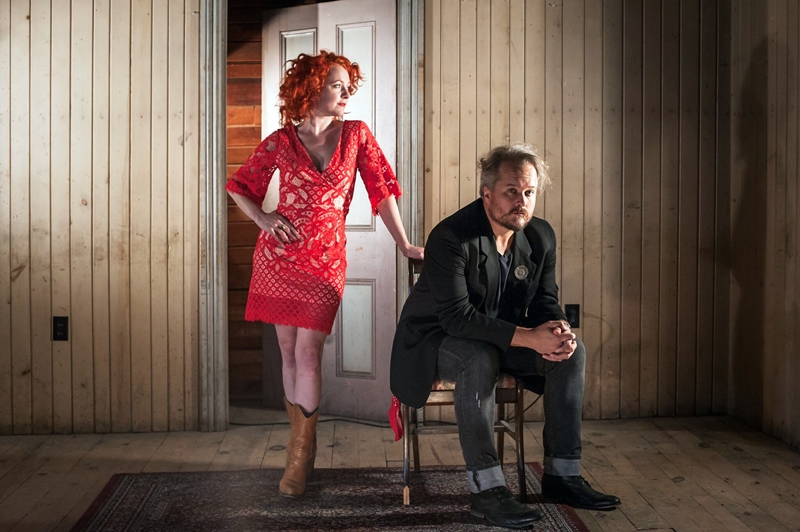 Miranda and Andrew started writing music together while working in the Soulpepper Theatre Company in Toronto over the last few years. Since then, they have built a musical framework that allows both of them freedom to use their considerable strengths as both singers and instrumentalists and explore songwriting enhanced by heavy kick drum, rootsy guitar and scorching fiddle.

‘Between Great Lakes Swimmers tours and just a few months removed from a solo tour in support of her own fine 2014 record Whipping Boy, Miranda Mulholland’s lengthy and wide-ranging CV gets another entry with this newish pairing with Sunparlour Players’ Andrew Penner’ – Chris Young, Toronto Star

‘…new duo of fiddler Miranda Mulholland (whose main gig is with Great Lake Swimmers) and Andrew Penner (of Sunparlour Players) is a heavenly excursion into soulful country. Their impassioned, touching interpretation of Hank Williams’ Told a Lie to My Heart is just bewitching.’ – John Doyle, Globe and Mail 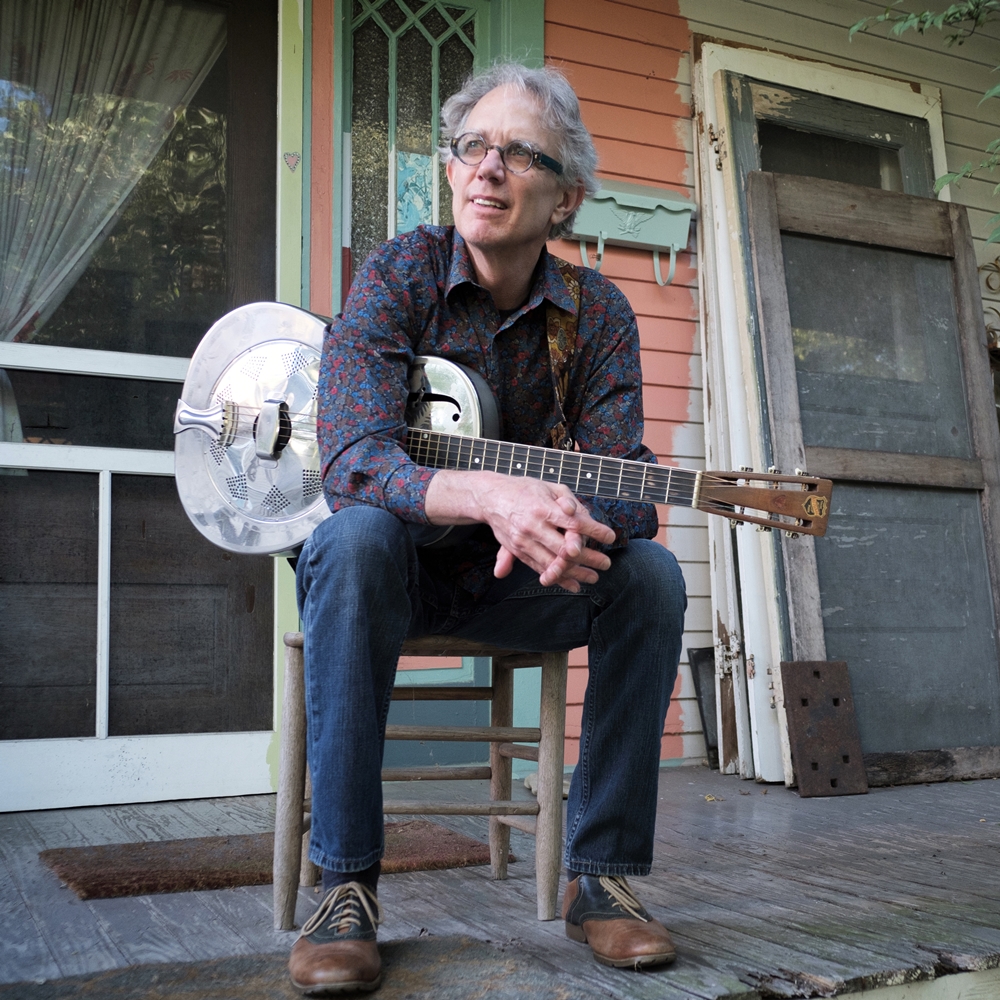 A Baltimore native and Nashville resident, Billy Kemp is a musician, songwriter, singer, composer and producer. He is a multi-instrumentalist but is best known for his tasteful and inventive guitar playing. He performs passionate home made songs and compositions, mostly roots music. For the past ten years, Kemp wrote, recorded and performed with the critically acclaimed, Appalachian Folk duo, Jeni & Billy.

Over the past forty years, Kemp has recorded five solo albums and written over two hundred songs. He’s performed on the stage of the Grand Ole Opry and played loud electric guitar on international rock tours. He has worn the hat of producer, facilitator, teacher and composer. He established and ran a successful studio in the mid-Atlantic area for fifteen years and composed music for Maryland Public Television.