Sold Out! But you can tune in to the live stream! 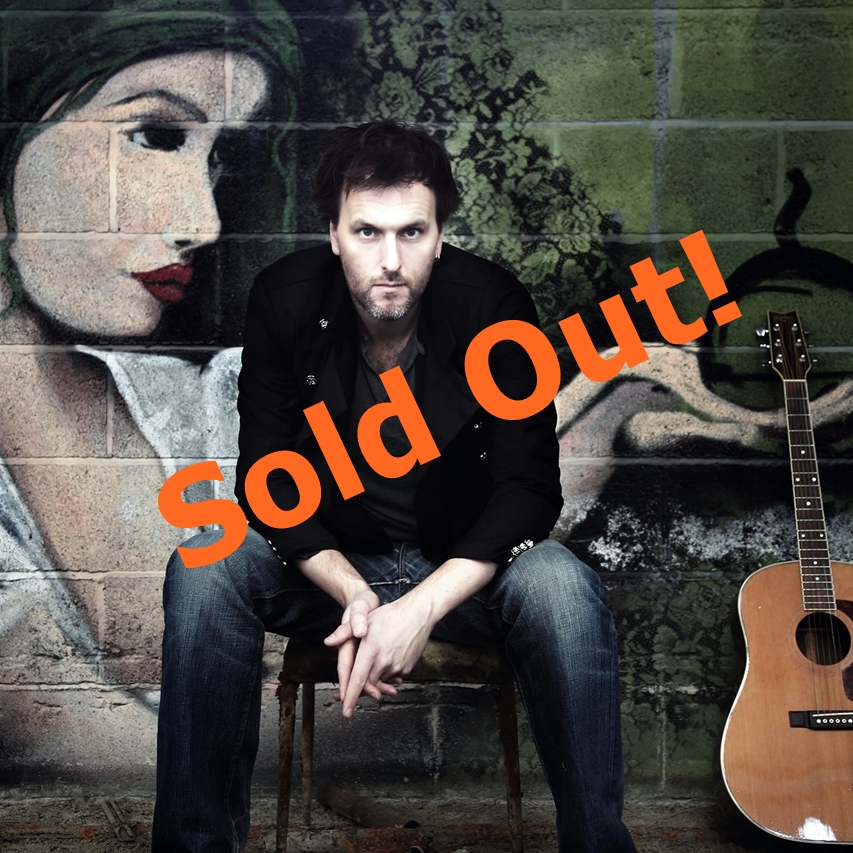 Jon Boden has become the ‘stand out performer of his generation’ (The Guardian) of traditional folk artists, but one whose repertoire extends far beyond the boundaries of the genre.

Jon Boden is best known is the lead singer of the progressive folk juggernaut Bellowhead who sold 250,000 albums, had seven singles playlisted on Radio 2 and sold out hundreds venues including The Royal Albert Hall. Since Bellowhead split up in 2016 Jon has continued his development as one of the foremost names in English folk music.

Solo Jon performs the self-penned songs of Songs From The Floodplain, Painted Lady, Afterglow and Rose In June, material from Bellowhead, Spiers & Boden, and his A Folk Song A Day project in which he recorded 365 folk songs in one year, music from newly released album Last Mile Home (March 2021, Hudson Records) and more.

‘Alone, Boden still has the energy of a twelve-piece band’ EDS Magazine

‘Boden plays a vast variety of instruments as we veer from mysterious love songs to dark, poetic tales, amid hints of soul, electronic and thrilling guitar thrash’ - Mojo **** stars

‘Jon Boden solo is certainly something not to be missed, a variety of instrumentation and song, the dramatic gestures of a rock concert – not something you often get from a solo folk performer’ Americana UK