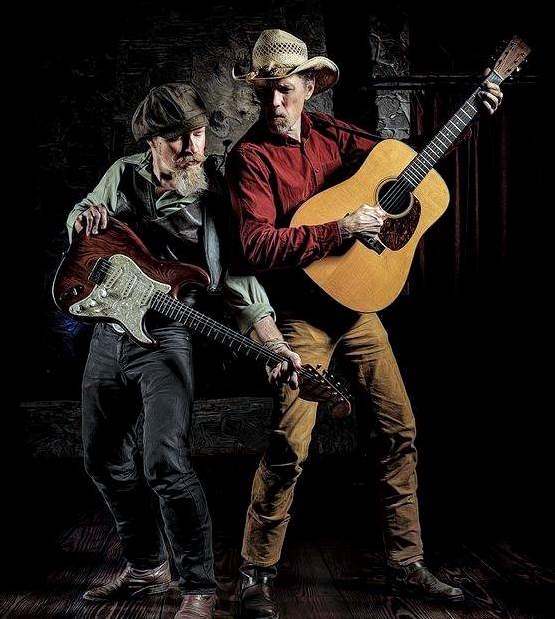 Jonathan Byrd is “one of the top 50 songwriters of the last 50 years,” says Rich Warren of WFMT in the Chicago Tribune. Scott Alarik of the Boston Globe says: “This rootsy North Carolinian may be the most buzzed-about new songwriter in folkdom. He displays John Prine’s gift for stark little songs that tell big, complex stories, Guy Clark’s lean melodicism, Lyle Lovett’s wry mischief, and Bill Morrissey’s knack for the revealing image.” Byrd grew up singing in the Southern Baptist church, where his father preached and his mother played piano.

After four years in the Navy, he returned to home to play in rock bands. It was at an old-time fiddle festival in the mountains of southwest Virginia where his writing began to change. Assimilating the sounds of southern traditional music, Byrd wrote new songs in an ancient style. After 10 years as a full-time touring songwriter and 7 acclaimed albums, it seems this native of Cackalacky is getting the attention he deserves. After the positive reaction to his last year’s tour Jonathan is back in June with his Pickup Cowboy, Johnny Waken and it is not to be missed.

“Jonathan Byrd swings from the roots of American music...He jumps between gutbucket blues and tender ballads, empathetic work laments and sympathetic character studies...Byrd shares the often-missed, always poignant tales of the small people that make this world such a big place.” — Grayson Currin, The Independent