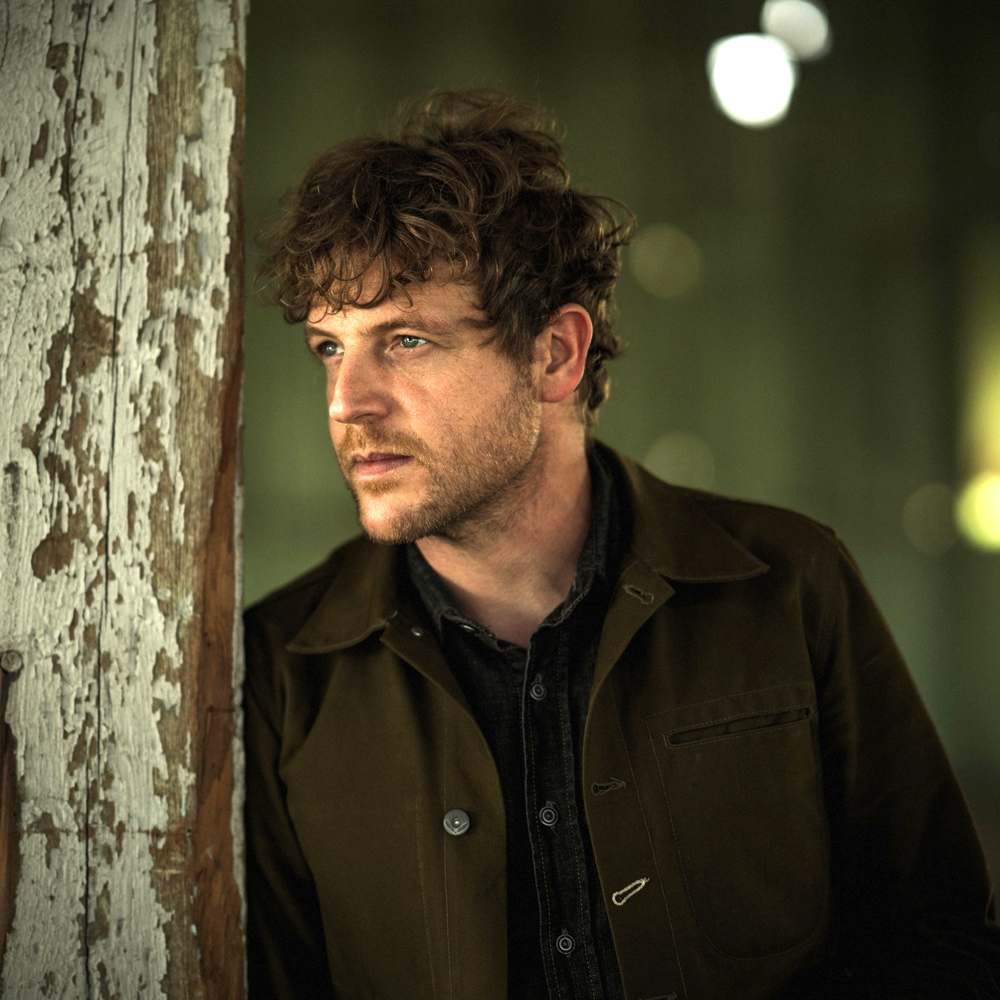 Longtime East Nashville resident, Korby Lenker, returned to his native Idaho to record his 7th studio album Thousand Springs. Eschewing the standard recording studio, Lenker recorded his latest batch of songs in various places important to him as a child - the Snake River Canyon, Craters of the Moon, and in a small cabin north of Sun Valley. Letting the natural landscape set the tone, he recorded during the day and slept in a tent at night. Then, after laying down the guitar and vocal tracks, Korby took to the road, adding more than 30 artists to his dozen songs, including Critter Eldridge, Anthony Da Costa, Carrie Elkin, Angel Snow, Amy Speace, Matt the Electrician, and many others. The result is one of the most songular Americana recordings you will hear this year.

Korby is the recipient of numerous songwriting awards - most recently a 1st place win at the 2016 Rocky Mountain Folk Festival Songwriters’ contest (past alumni include Gregory Alan Isakov, Liz Longley and Deb Talan, to name just a few). In March, NPR Music premiered the song and video he wrote and performed with Nora Jane Struthers, ‘Let’s Just Have Supper’, a warm-hearted song about tolerating political differences in an era of bitter division.

Korby tours constantly — logging more than 100 shows per year for the last five years — and has shared the stage with Willie Nelson, Ray Lamontagne, Nickel Creek and many others.

In addition to his musical creations, Korby is a published author. His collection of short stories, ‘Medium Hero’, came out December 2015 on Turner Publishing and received critical praise from such varied sources as National Book Award-winning author Tim O’Brien, Apple co-founder Steve Wozniak, and Kirkus Reviews. Containing snapshots and vignettes from his unusual life, Medium Hero is the written equivalent of his quirky, compelling music.

‘One of the most striking things about seeing Lenker perform is his relationship with his guitar. He doesn't just play it, he becomes it - or, maybe, it becomes a part of him.’ – No Depression

‘If you’re looking for heartache, sincerity, passion and intelligence all in one musician’s body of music, you will find that Korby Lenker is the guy for you.’ - Music Connection 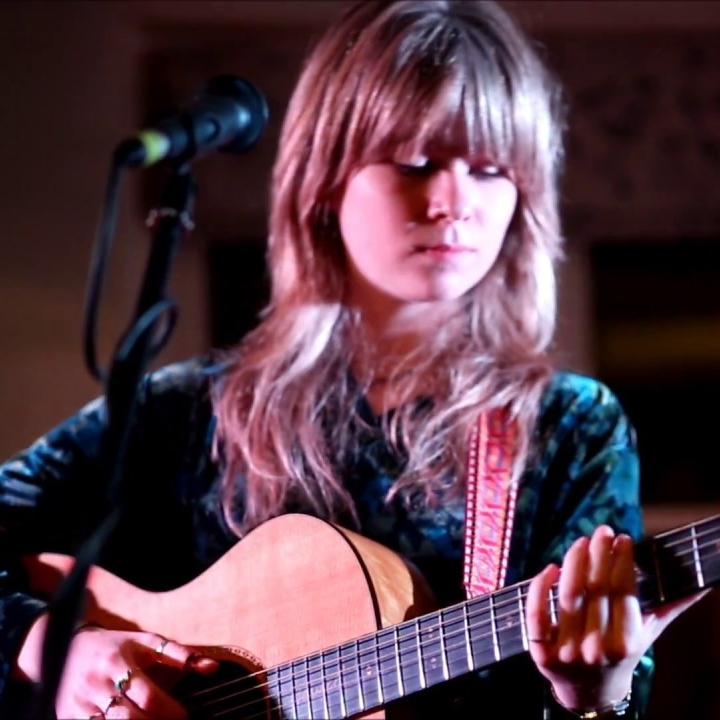 Every once in a while, we are blessed with a singer who is quite simply born to write and perform exquisite songs with confident, gentle assurance. Katie Spencer is a progressive-folk singer songwriter and guitarist inspired by the people and her surroundings in the Yorkshire countryside.

Her debut studio release ‘Good Morning Sky’ was released in May 2017 and saw Katie working with a number of outstanding musicians, namely Ted McKenna (Rory Gallagher, SAHB) and Foss Paterson (John Martyn, Jethro Tull). Recorded in Glasgow, the atmosphere of the Mini-Album ‘recalls some of the essence of [John] Martyn's best music. The songs are treated to a delicate and mature guitar style to go with her distinctively graceful voice’ (Northern Sky Magazine).

‘Katie’s guitar playing has echoes of my dear friend the late great Bert Jansch. Like a musical weaver she threads her poetic lyrics through the guitar’s strings and produces little tapestries of song.’ – Ralph McTell