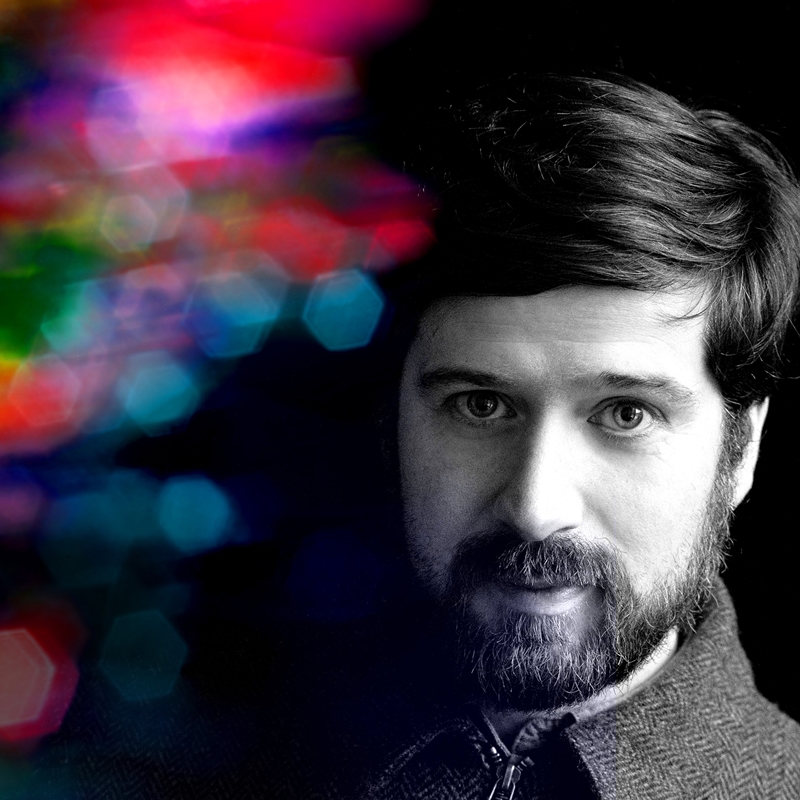 Kris will be playing material from across his career plus some songs never before played live.

'Immense yet ultra-supple sophistication, musicianship of the first order.. a breath of fresh air' - SONGLINES

‘Guitarist with that bravely experimental trio Lau, Kris Drever has all the makings of a solo celebrity’ - **** THE GUARDIAN 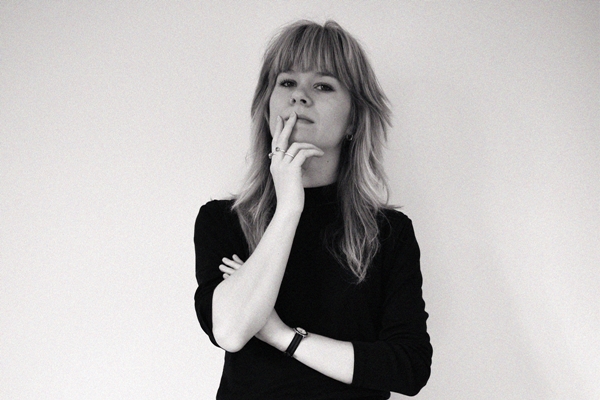 Drawing on influences such as John Martyn, Roy Harper and Laura Marling, Katie Spencer creates modern progressive folk music which owes as much the songwriters of the 60’s acoustic music heyday as it does the East Riding landscape where she has always felt a strong spiritual connection. Her striking vocals and deft songwriting are backed by an evocative and complex guitar style that takes her music to places that are both esoteric and beautiful.

At just 21 years old, Katie has already built up an extremely respected profile within the national acoustic music scene, receiving praise from the likes of Ralph McTell & Ian Hunter of Mott The Hoople. She has shared the stage with world-class musicians such as Ted McKenna & Foss Paterson, and is due to be a part of next year’s Celtic Connections celebrations alongside Paul Weller & Eddi Reader playing at Glasgow’s Royal Concert Hall.

With various releases already under her belt, Katie was awarded with the Yorkshire Gig Guide Outstanding Emerging Artist in 2018 and continues to receive glowing reviews of both her live performances and recorded works. Ralph McTell said “Katie’s guitar playing has echoes of my dear friend the late great Bert Jansch. Like a musical weaver she threads her poetic lyrics through the guitar’s strings and produces little tapestries of song.”​

‘Weather Beaten’ is Katie Spencer’s debut full-length album, a flawless and flowing ten track journey that encapsulates her mesmerising live performance style, subtly embellished by the world-renowned instrumental dexterity of Tom Mason, Miles Bould and Martin Winning on double bass, percussion and woodwind. Produced by Spencer Cozens, long-time collaborator of John Martyn and Joan Armatrading, the sound of the album is clear and bright, bringing a precision and boldness reminiscent of the best ‘ECM’ modern jazz albums, which naturally pairs with the warm and hazy folk sound that envelops Katie’s style.