A late replacement for Della Mae, Lauren will be bringing her fantastic full band with her for an evening of great Americana music! 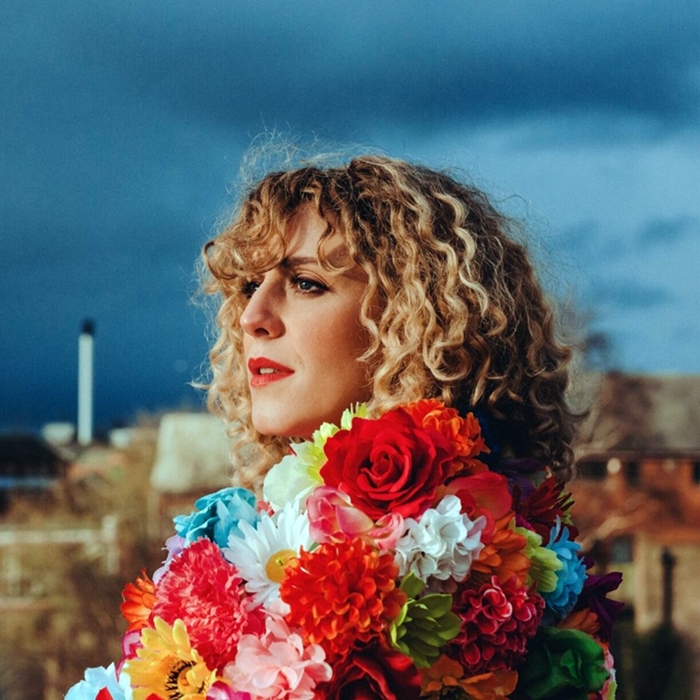 Lauren was invited to perform at the 02 Arena in London as part of Bluesfest, alongside some of the artists that have inspired her, including Van Morrison & Tedeschi Trucks Band. As well as opening stages for Vintage Trouble, Jack Savoretti and Van Morrison, Lauren has performed with some of her favourite, inspiring female contemporaries including Yola and Klara Soderberg (First Aid Kit).

Lauren Housley is the ‘GIRL FROM THE NORTH’ whose new album was released in April this year. Dealing with love, loss and the turbulence of growing up and learning about life, Lauren brings a refreshing air of optimism and heart-warming hope with an empowering belief in oneself to overcome obstacles.

‘An Americana-tinged singer-songwriter with a Bonnie Raitt-style twang, a winning way with a yearning lyric. Housley is her own woman…she’s as convincing as they come.’ – Q Magazine

‘Absolutely MONUMENTAL’ - Robert Elms, BBC Radio London (The Waiting Game from Lauren’s first album was made Robert’s Track of the year in 2016)

‘What I love about Lauren’s voice, and the music she makes with her stellar band, is that she brings such pure, spontaneous soulfulness to everything she touches. Both on record and on stage, she’s the real deal.’ - Paul Sexton, music journalist and broadcaster (BBC Radio 2, Sunday Times, Billboard Magazine)

‘Her voice is potent and the emotional directness of her songs is estimable.’ - UNCUT

‘Lauren Housley’s blend of material is both thrilling and tender, propelled by a voice that stirs and soothes’ **** - R2