Our 10th Anniversary Show! SOLD OUT!

Come along and help us celebrate the 10th Anniversary of  TLR in style!

Doors at 7pm, show at 8pm – this is a full capacity show. 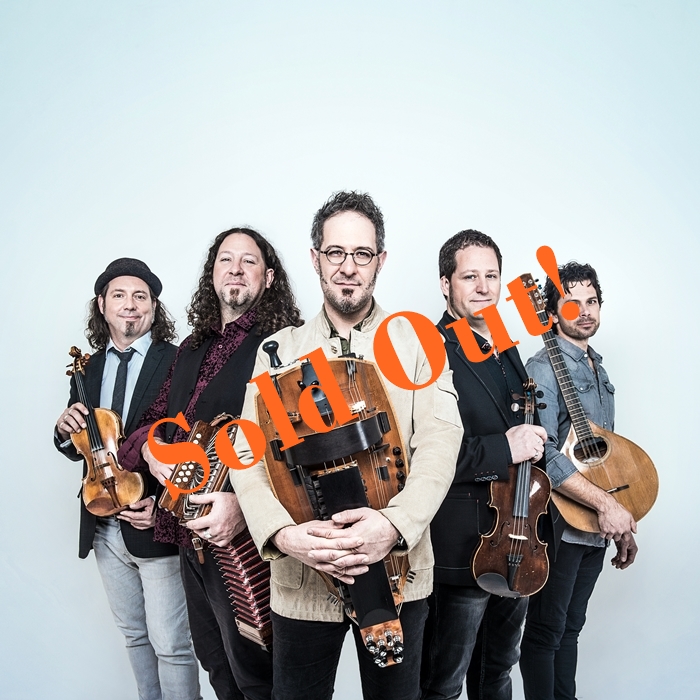 The award winning and highly acclaimed Le Vent du Nord is a leading force in Québec’s progressive francophone folk movement. The group’s vast repertoire draws from both traditional sources and original compositions, while enhancing its hard-driving soulful music with a broad range of global influences.

Not content with standard approaches to tradition, Le Vent du Nord has also created a symphonic concert that, according to Voir Montreal, ‘puts all traditional folk naysayers to shame.’ As an amazing live performance quintet Le Vent du Nord continues to explore new sounds with stunning vocal arrangements. On stage these 5 friends create intense, joyful and dynamic live performances that expand the bounds of tradition in striking directions.