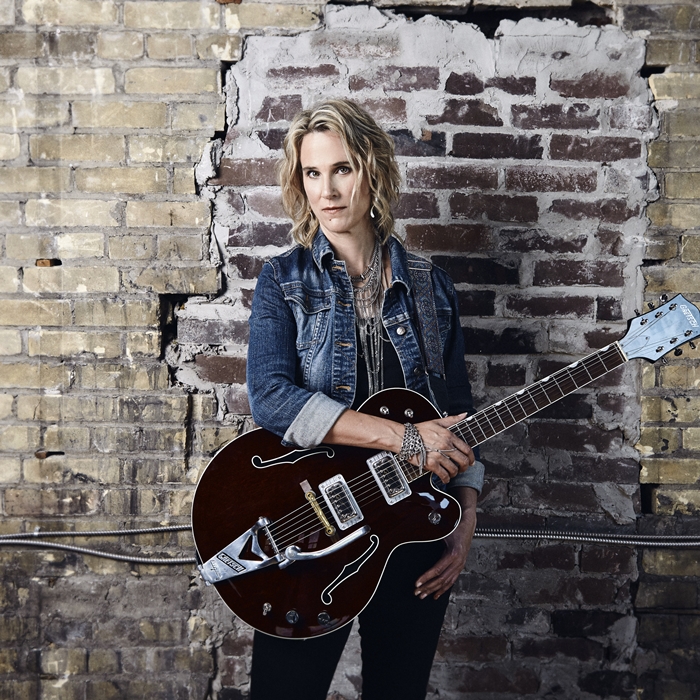 Too tough for folk and too blues influenced for country, Lynne Hanson’s brand of ‘porch music with a little red dirt’ can turn on a dime from a sunshine, blue sky ballad to a full-on thunderstorm of gritty Americana swamp from one song to the next. She's known for her high-energy, roots guitar driven live performances, whether playing solo or with her band the Good Intentions. A closet stand-up comedian, Lynne often leaves the audience howling with laughter with her between-song-banter.

Lynne is a two-time Canadian Folk Music Award winner (2018 English Songwriter, Ensemble of the Year with The LYNNeS), a two-time Indie Acoustic Project Alt-Country album of the year winner (River of Sand 2014, Uneven Ground 2017), a past winner of the Colleen Peterson Songwriting Award, and a two-time finalist in the prestigious Kerrville New Folk competition in Texas.

Lynne has toured Canada, the US, Europe and the UK. She's toured the UK in support of Grammy nominated songwriters (Gretchen Peters, Steve Forbert), as well opening for guitar legend Albert Lee in the UK and Canada.

She will be accompanied on this tour by ace Ottawan guitarist, Blair Hogan.

‘Somewhere in the heartlands, in a town called 'Americana USA,' nestles a particular variety of singer-songwriter. Someone who views a melodic sensibility through the bottom of a whiskey glass. Canadian songstress Lynne Hanson could run for mayor of that town.’ - Trevor Raggatt - R2 Magazine (5 stars)

‘A mesmeric collection of seven dark pieces, splendidly assembled ... the album in its recorded format is tantalizingly sitting there for you to make a valuable addition to your collection.’ - Three Chords and the Truth (UK) 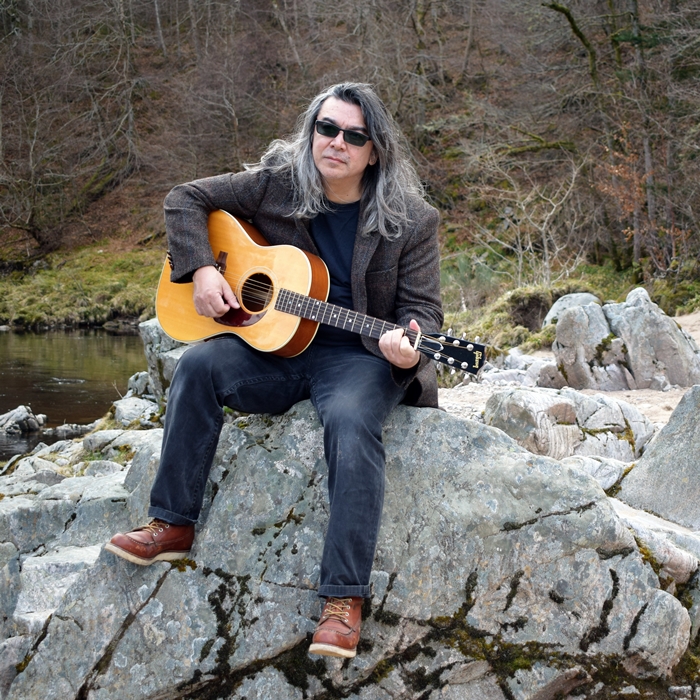 A keen hillwalker, snowboarder and surfer he learned first hand that the Highlands are beautiful and uplifting but unforgiving if taken for granted. Like many young men from the area he worked on the North Sea offshore oil rigs. Later as a newspaper journalist he reported on community and social issues as well as covering the second Gulf War. As such there’s sensitivity, compassion and humanity in his songwriting with a rugged simplicity and directness in how they are delivered. Originally from N.E Scotland, he now lives in London.

'While not an American, Scottish Malcolm MacWatt perfectly encapsulates Americana music, particularly the voice and sound of the Appalachian region' - Americana Highways