The Late Show is at 9pm (doors as soon as we’re ready! 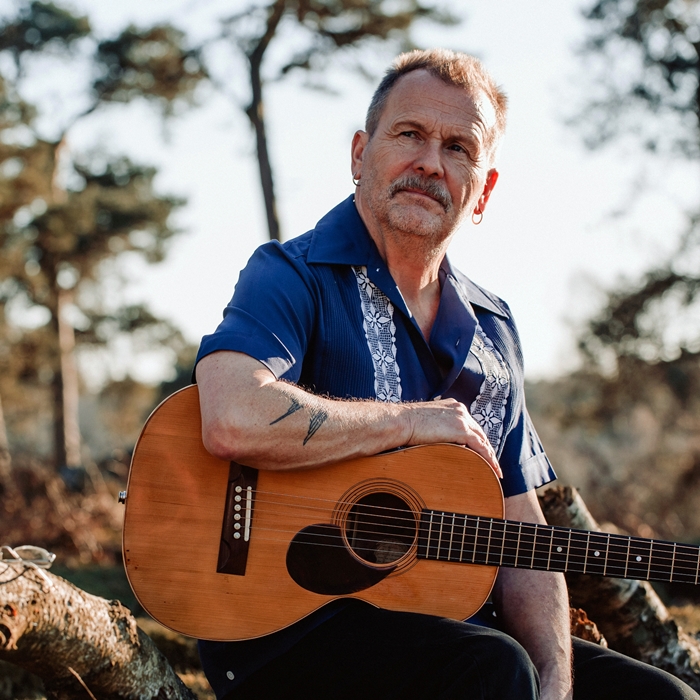