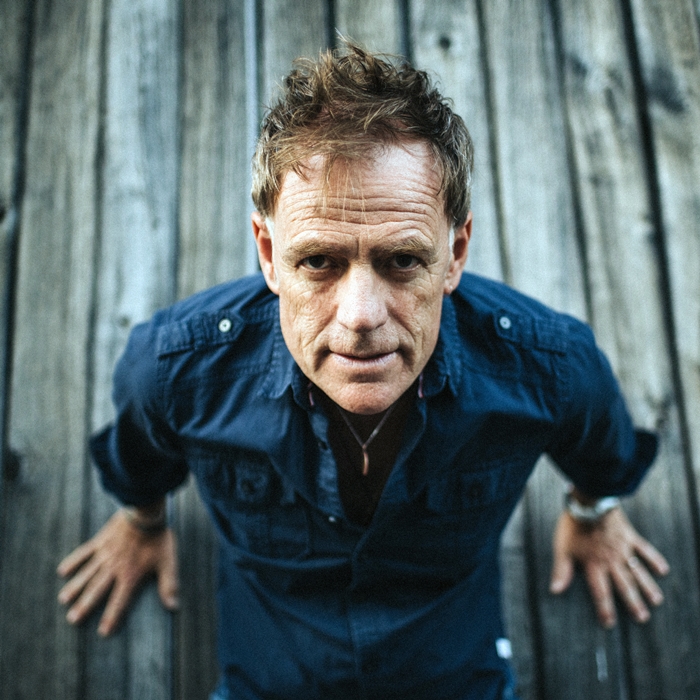 The return of one of the genuinely great live acts in the world. A wonderful songwriter, stunning guitar player, singer and dynamic performer, Martyn is also a human rights activist, helping the down-trodden and under-privileged in places across the globe.