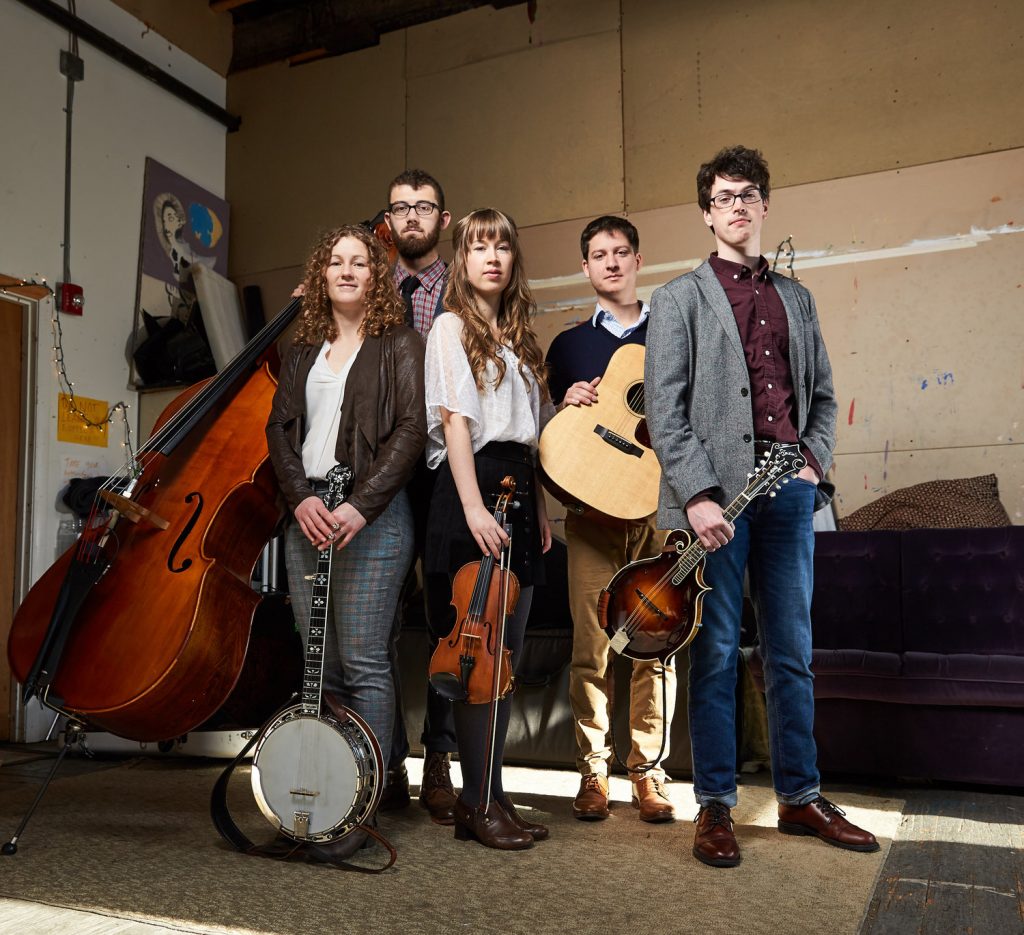 Yet another new band of virtuosi from the USA, this time from Boston and we know you’re going to be blown away by them. Don't forget that you saw them here first!

It is a commitment to avoid what is easy and predictable that fuels Mile Twelve’s continued march forward. The winners of IBMA’s 2017 Momentum award and nominated for 2018 Emerging Artist of the Year, they show no signs of slowing. Their debut full-length album Onwards, produced by Stephen Mougin, was met with critical acclaim and earned the band time at the top of the bluegrass charts as well as an IBMA nomination for 2018 Instrumental Recorded Performance of the Year. John Lawless of Bluegrass Today says, “The Boston-based group has been making noise in bluegrass with their virtuosic approach to the music, clever songwriting and arrangements, a nose-to-the-grindstone attitude, and a youthful energy that appeals to all age groups. All of that shows on their new release, Onwards.”

They’ll be heading into the studio at the end of 2018 to record their sophomore project with Nashville-based Ben Surratt at the board and guitar virtuoso Bryan Sutton producing. Paul Schiminger, President of The IBMA says, “What I and so many others love about Mile Twelve is their musicianship, material, and energy. Their sound is fresh and innovative yet rooted in a solid foundation of bluegrass. They move easily among traditional bluegrass classics, terrific original material, and interpretations of pop music classics, while knocking you over with their strong instrumentals and harmonies.” Tim O’Brien calls them “a group to watch in the coming decade.”