The TLR debut show for this award-winning Glasgow band! 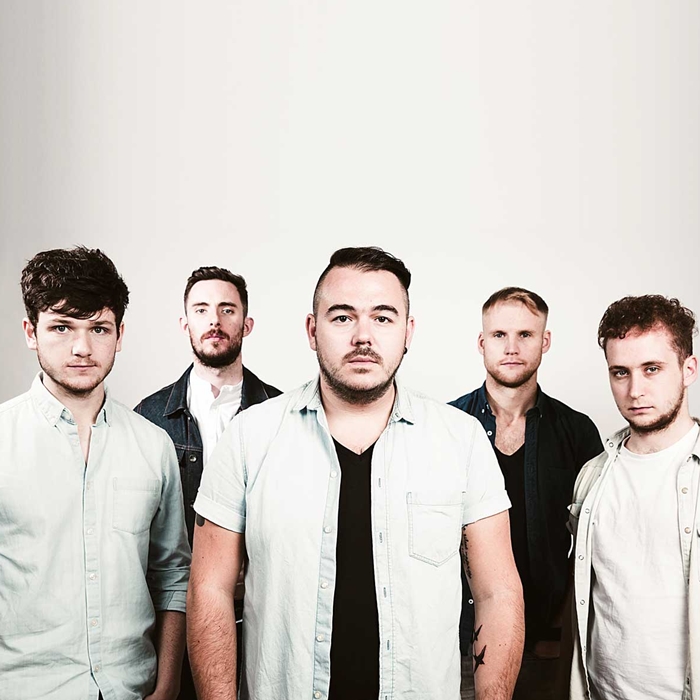 Scotland’s Paul McKenna has long been ranked among our finest younger singers and songwriters, armed with a powerful yet intensely emotive voice and passionate social conscience, often expressed through his songs, a combination that’s brought frequent comparisons to the great Dick Gaughan.

The Paul McKenna Band's newest release Breathe (2019) showcases Paul's development as a songwriter and includes two co-writes with acclaimed Canadian songwriter Dave Gunning and another with one of Australia's most respected songwriters, Liz Stringer. Produced by Mike Vass, this new release expands on the bands trademark sound with added instrumentation to enhance and focus on the original material.

Paul was a featured artist at the world renowned Transatlantic Sessions in 2019. Alongside Cara Dillon, Tim O’Brien, Molly Tuttle and the multi talented house band he performed a string of shows across the UK.

He and his band – comprising Robbie Greig (fiddle), Conal McDonagh (pipes/whistles), Conor Markey (banjo/bouzouki/guitars) and Ewan Baird (percussion) – draw on both Scottish and Irish roots, in a dynamic, full-bodied array of original and traditional material, along with songs by like-minded authors.

‘The best band of their generation’ - The Living Tradition