The first of our finds from Folk Alliance 2019 in Montreal, with his full band! We love his latest Album, ‘Bravery’, so grab yourselves a copy when he comes along to TLR! 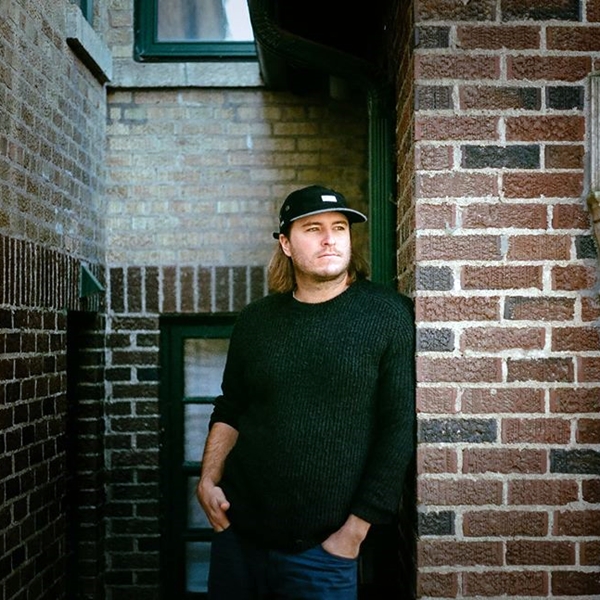 Disarming in a moment, his soft, melodic delivery is born from a keen perception of the human condition. This understated authenticity is why you’ll find Poor Nameless Boy on the fringes of something much deeper than modern indie-folk. In his quest to retain a certain humbled anonymity, Regina-based Joel Henderson has, in fact, made himself more noticeable than ever.

Though similar to his contemporaries with his wispy, shiver-worthy vocal tones reminiscent of Donovan Woods and Gregory Alan Isakov; Henderson’s stark vulnerability sets him apart, coupled with a deep lyrical poignancy. Since the release of Activity Book (2013), and the proceeding, stunningly beautiful and acclaimed Bravery (2016); Henderson has seen some notable milestones, including a recent publishing deal and several successful tours and showcases in Canada and Europe.

Henderson’s striking grasp of life’s complexities is mirrored by a pure modesty, allowing listeners to immerse themselves into the stories, songs and experiences of Poor Nameless Boy without pretence. With no desire to be seen as a brand or commodity, his humanistic proposition is entirely irresistible, and as a songwriter, effortlessly engaging.

‘It's a pretty, melancholic offering that exemplifies Bravery's overarching themes of life and hope, as well as Henderson's growth as a songwriter.’ - Sarah Murphy, Exclaim.ca

‘Poor Nameless Boy actually has a name - it's Joel Henderson. The man's music bears a prime descriptor as well: classic folk/roots, Canadian-style. These warm and lovely songs need to be heard by a wider audience!’ - Mark Rheaume, CBC Radio

‘Poor Nameless Boy (Joel Henderson) serves up a new generation of folk music while interacting naturally with the audience. A pleasure to have on our stage.’ - All Folk'd Up Music Festival