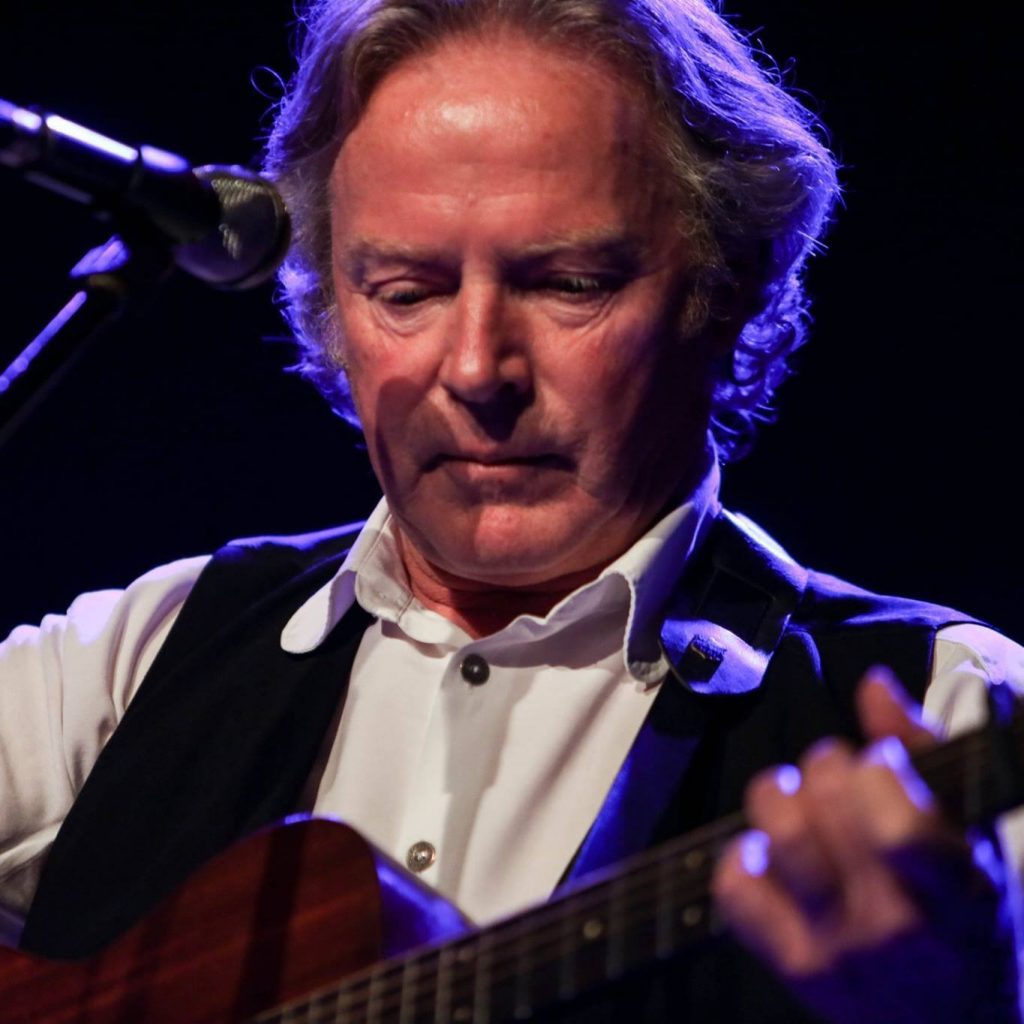 Reg first emerged onto the acoustic music scene in the 1980s with The Panic Brothers and has, over the years of touring and playing solo as well as with many other acclaimed artists, developed a style that as Pete Townshend says “allows the listener to embrace the whole breadth of his work over many years without distraction… he sings in the neutral accent of an Englishman who travels the entirety of the British Isles, and tastes all its flavours, influenced by all its most profound national colours. In this he reminds one of Roy Harper or Ewan McColl, recent greats who went before him.”

In 1996 he released his first critically acclaimed solo album ‘The Goodbye Hat’ and was nominated for several music awards, including best song for ‘Ring around the Roses’. It was followed up in 2004 with ‘Short Stories’ and in 2006 by the excellent ‘Still’. In 2008 he released his most successful collection to date, ‘Dragonfly’, followed in 2010 by ‘All this Longing’. ‘The Dreamed and the Drowned’, released in 2011, is a collection of thirteen previously unreleased archive songs. It was commissioned and compiled by Stephen Jordan at The Bodleian Music Library, Oxford, who says “This is Reg Meuross at his most eclectic and inspiring best.”

Reg was invited by Abbey Road, in 2012, to record an album in their world famous studios and he took this opportunity to respond to the many requests for him to make a CD that reflects the warmth intimacy of his live shows. The resulting album, Leaves & Feathers did just that. It’s a collection of 12 beautiful songs stripped down to the bare bones which prompted Pennyblack Music to say: “calling Meuross a singer-songwriter really doesn’t do the man justice. [He] doesn’t write lines of lyrics. He writes short stories then sets them to some of the most captivating melodies you’ll ever hear…. Meuross is one of the most talented storytellers of our generation.”

Receiving 5 star reviews across the board, Leaves & Feathers was hailed by many to be Reg’s most accomplished collection yet. Given the consistency of quality of all his albums up to now, this one was a hard act to follow, but his next album ENGLAND GREEN & ENGLAND GREY rose to the challenge dealing with difficult topics such as dementia, with a deep and moving commentary on the subject Counting My Footsteps To You; it commemorated the centenary of WW1, with an unromanticised account of the story of Flora Sandes (the only woman to fight in that war); it told the tale of the bandleader and his violin both lost in the Titanic disaster, The Band Played Sweet Marie; and it delivered an anthem for our times: England Green and England Grey. The album was awarded Best Of 2014 by FolkWords