This show is now sold out!

One of America’s greatest songwriters and one of our very favourite performers, Richard is back for his third visit! On previous visits here, people have come from all over Europe, including the west of Ireland and Russia, believe it or not, to see him! 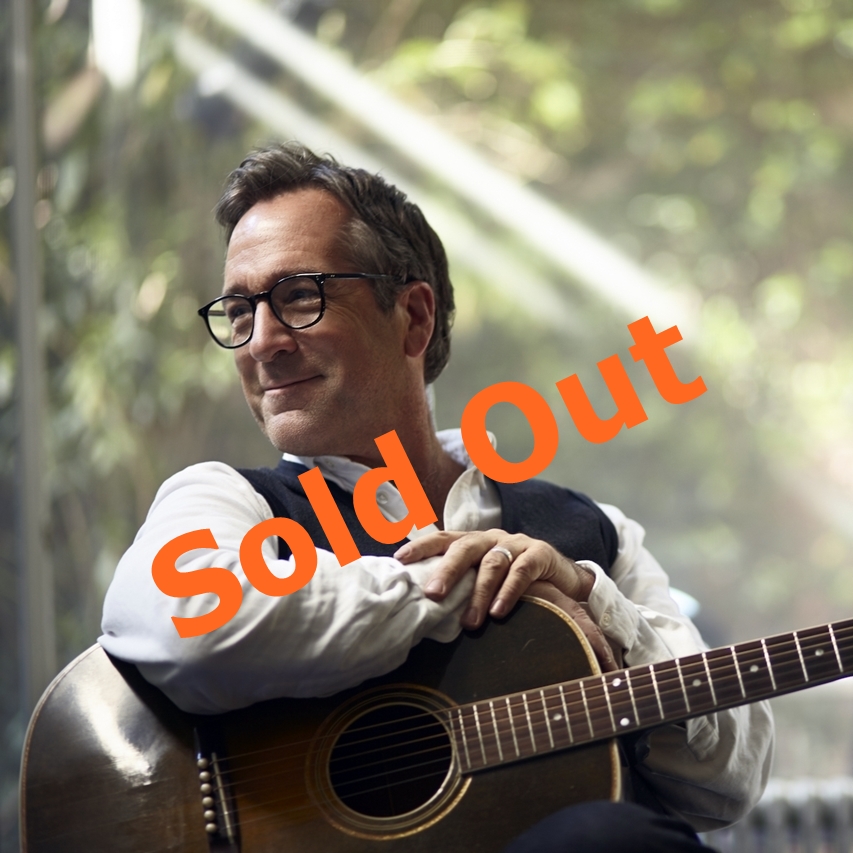 Originally from New York, now dividing his time between Buenos Aires, Argentina and New York’s Hudson Valley, Richard Shindell is a writer whose songs paint pictures, tell stories, juxtapose ideas and images, inhabit characters, vividly evoking entire worlds along the way and expanding our sense of just what a song may be.

From his first record, Sparrow’s Point (1992) to his current release, Careless (September 2016), Shindell has explored the possibilities offered by this most elastic and variable of cultural confections: the song. The path that led him to songwriting was both circuitous and direct.

Taking up the guitar at the age of eight, he listened but imagined that composing a song was out of the question. After college and a nine month stint in a Zen Buddhist community in Upstate New York, he headed to Europe with his guitar, finding something not approaching a livelihood performing in the Paris Metro, where he discovered “I loved the acoustics in those tunnels, but only when they were empty.”