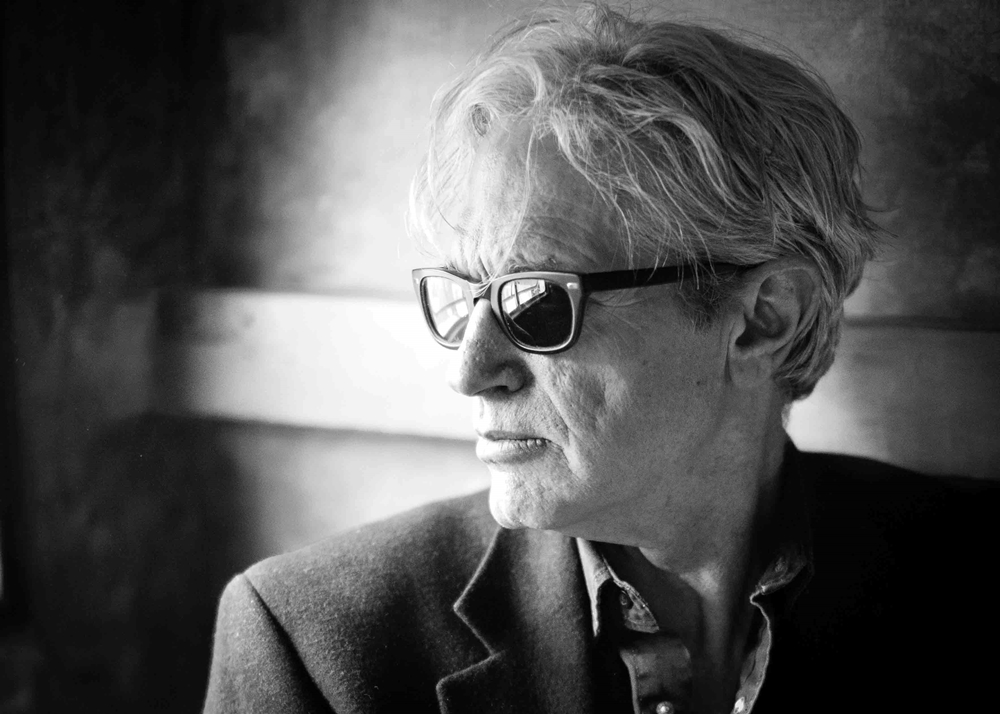 Sam Baker’s music and story have been shared by some of the most prestigious media outlets in the world-NPR’s Fresh Air with Terry Gross, Rolling Stone Magazine, The Wall Street Journal, and numerous others. He is a true artist in every way, sharing amazing life experiences through music, story, and art.

Baker’s story includes surviving devastating injuries from a terrorist bomb on a bus bound for Machu Picchu, Peru in 1986. Most of the passengers were killed, including the German family that he had befriended. His injuries required him to relearn how to walk, move, and speak. Many years and over 15 operations later, Baker sees beauty in everything around him and expresses his new-found life every day, sometimes with paint and canvas, or a camera, and sometimes with a guitar and song.

Baker released his first record, Mercy, in 2004, the first in a trilogy of song paintings with sparse instrumentation and poetic delivery. It was followed by Pretty World in 2007, and Cotton in 2009. His 2013 release, ‘Say Grace,’ was named one of the Top Ten Country Albums of 2013 by Rolling Stone Magazine. His latest release, Land of Doubt (June 2017) is well on its way to similar attention and praise. A recent review published nationwide by Scott Stroud of the Associated Press says that Land of Doubt is ‘utterly evocative…’

‘Life is a gift,” Baker says. “Gratitude for what remains is more helpful than resentment for what was lost. Ultimately, I came to understand that these days are wicked short and terribly beautiful. All I’ve got is this one breath, and if I’m lucky, I get another.’

‘The Bard of the Workaday World’ - Wall Street Journal

‘Maybe the most captivating songwriter in America.’ - Lone Star Music