A very special show featuring three wonderful singer songwriters with a brand new project. ‘Talk Bout The Weather’ is the new album from Serious Child from Sussex, Andy Ruddy from right here in Bradford and featuring Manchester’s Kirsty McGee. It is released the very next day – 3rd September! 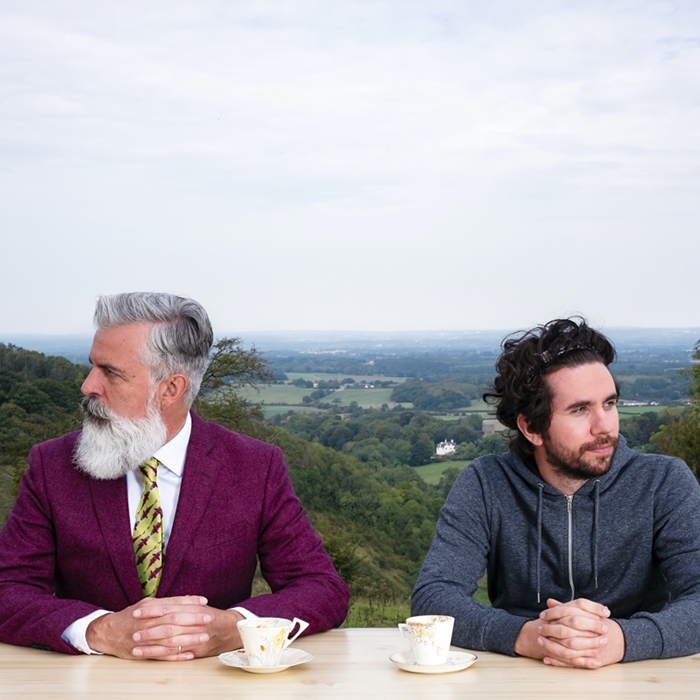 Serious Child is songwriter and roots musician Alan Young from West Sussex. He draws from a wide range of acoustic musical influences from folk to pop to bossa nova to explore the world around us with a poet’s ear for emotion and a comedian’s eye for everyday detail.

Andy Ruddy is a 31 year old singer songwriter from Bradford, currently working for the charity Give A Song performing to vulnerable people in lockdown.
In 2015 he released his debut album ‘Everything Is In Order’ with the help of ex-Shed Seven musician Fraser Smith. It was a surprise hit, peaking at No.6 on the iTunes Singer/Songwriter chart.

The following year he was nominated for ‘Best Unsigned Male’ at the Best of British Unsigned Music Awards and by 2018 had released his second album ‘Vital Signs’ which charted at No.12.
His more recent music has featured on the series finale of BBC 1’s The Syndicate and been played at Bradford City, his beloved home team.

Somewhere between Jazz, Folk, Gospel and Americana there’s an area of music that doesn’t have a name. With a cartographer’s attention to detail, Kirsty McGee – a wandering maverick and spellbinding live performer with a voice that has been described as having the texture of smoke and velvet – has spent the past fifteen years and seven albums mapping this place, tracking the common origins of song.

Alan and Andy say: "As fans of Kirsty’s, we were over the moon when she agreed to play and sing a little on our album. Can you imagine how we felt when she volunteered to join our tour?
Kirsty will be playing her own set, and then joining us as a trio." 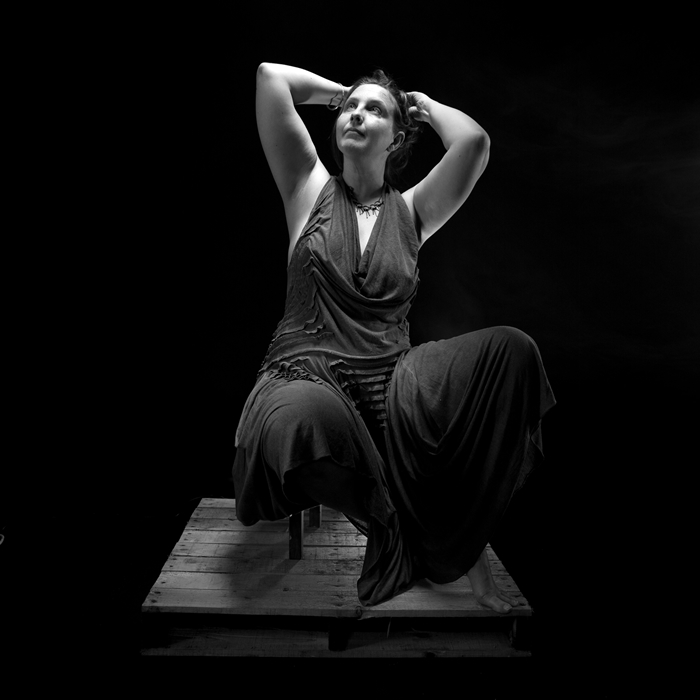 Somewhere between Jazz, Folk, Gospel and Americana there’s an area of music that doesn’t have a name. With a cartographer’s attention to detail, Kirsty McGee – a wandering maverick and spellbinding live performer with a voice that has been described as having the texture of smoke & velvet – has spent the past fifteen years and seven albums mapping this place, tracking the common origins of song.

McGee’s output seeks to satisfy a ravenous musical curiosity which has taken her from the midnight watermelon sellers of Odessa, Ukraine to The Bluebird Cafe in Nashville and the coarse, hot sand of the Mojave Desert. Her quiet revolution has gained her national airplay, well over a decade of touring, radio play listing and sessions plus multiple awards and nominations.

Fans include Emma Watson and Danny Boyle, for whose 2014 thriller Trance the song Sandman provided a cornerstone, both in its original version and covered by lead actress Rosario Dawson.

A one-time hitch hiker and activist, Kirsty McGee defines hobopop – a noun she has used to describe her music since setting up her own label in 2007 – as “music of no fixed abode”. Her fluid and ever-changing band The Hobopop Collective came together in the same year, drawing together players from both sides of the Atlantic who share the singer’s passion for musical vagrancy. Guests & regular players have included Marc Ribot (Tom Waits), Rob Turner and Nick Blacka (GoGo Penguin), and Clive Mellor (Richard Hawley Band).

After releasing a trio of folk tinged early albums and exploring New Orleans rhythms in The Kansas Sessions (2008) McGee’s first band album No.5 (2009) won Best Live Album in the Independent Music Awards’ 2010 Vox Pop vote. Contraband (2012) showcased a collection of love songs so delicate you were afraid that not listening gently enough might damage them. By contrast, Those Old Demons (2014) – clatters its way to your ears in a joyful and irreverent melée of devil-songs, the enjoyment in which it is impossible to miss. Dirty blues, cubist shuffle, neo jazz and wry noir.