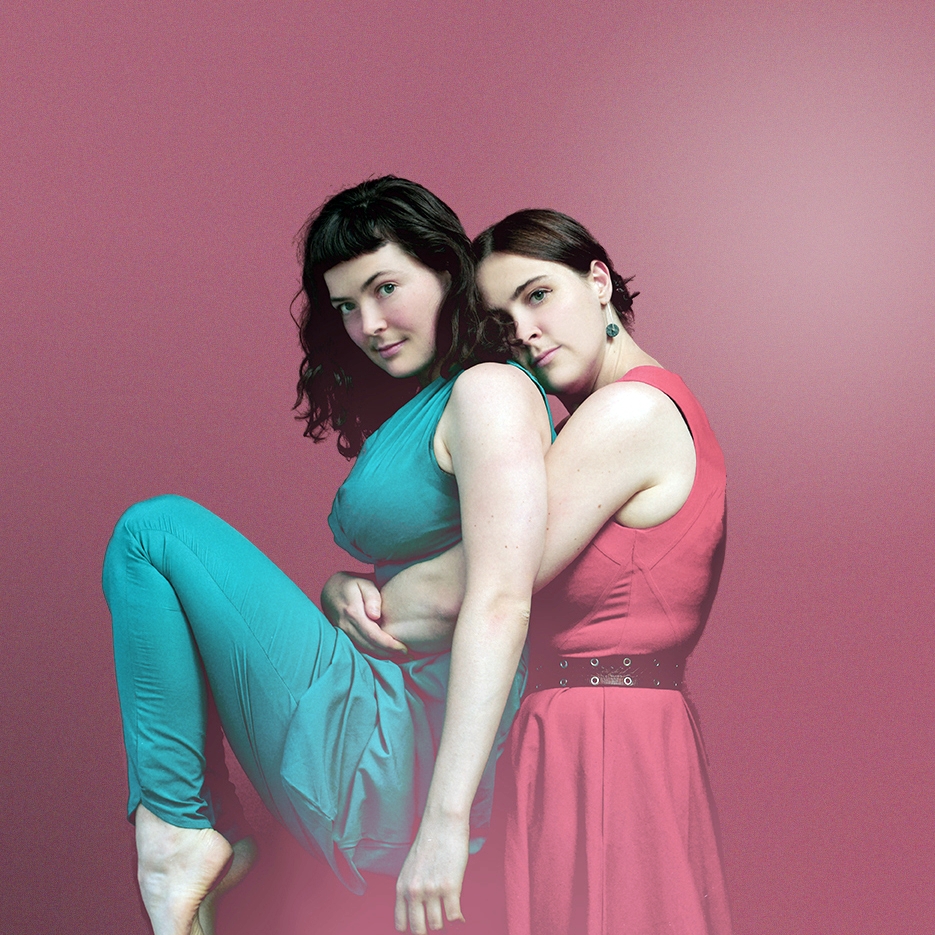 Take Care Take Cover was awarded Best Folk Roots Album by The Age Music Victoria Award and has received rave reviews at home and abroad with The Australian calling it a ‘simply superb sophomore album’.

The Maes are sisters Maggie (banjo, guitar and vocals) and Elsie Rigby (violin, and vocals). Elsie and Maggie grew up steeped in music playing in their family band and spent their childhood going to music festivals and camps, choir rehearsals and concerts.

The album follows on from their debut, Housewarming which earned them Folk Alliance Australia Youth Award and NFSA Folk Recording of the Year.

‘…underscores the ever growing potential these girls have to capture a truly international stage.’ - Folk Radio UK

‘The Mae Trio songs are powerful, the vocal harmonies soar, and their own instrumental prowess is impressive’ - Penguin Eggs

‘Located at a crossroads where Australian, English and American folk traditions meet, The Mae Trio are in the midst of creating something unique and very much their own’ - Songlines