Another TLR Double Bill featuring two extremely gifted, West Yorkshire-based musicians and songwriters. Both have appeared as part of other bands or as supports here in the past and we know our audience has really enjoyed them, so we thought it was time to give them the stage! 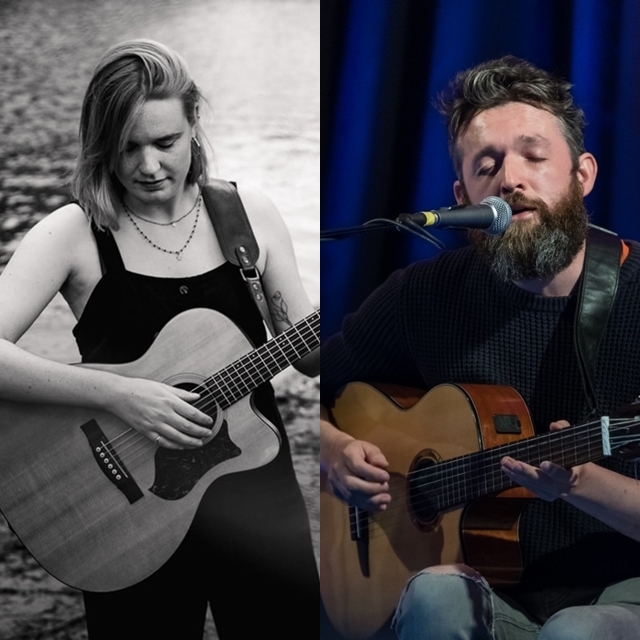 2016 Celtic Connections Danny Kyle Award winner Bella Gaffney hails from Bradford. She writes folk inspired songs which she performs along with her own original arrangements of traditional pieces. In 2018 she was one of the first recipients of a Friends Of Towersey Festival Award for music developmental support and opportunities.

She has played at a great many folk and music festivals over the last few years, including Celtic Connections, Beverley, HebCelt, ButeFest, Dent, Shrewsbury, Otley, Southwell, BAAFest, & Filey to name just a few. 2017 saw the release of her solo album ‘Heaven Knows’ with Folkstock, to great reviews.

‘Folk with finesse’ - The Daily Mail 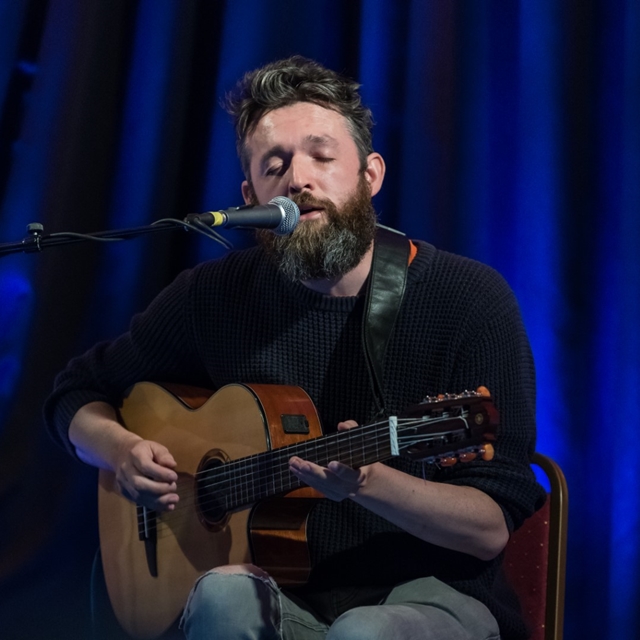 Matthew Sturgess, who performs as ‘The Silver Reserve’, plays delicate, sparse music on a classical guitar, crafting intricate melodies around thoughtful and evocative lyrics. At times creating dense, layered atmospherics, this is music that doesn’t rush and takes its sweet, sad time to unfurl and sneak under the skin.

'We were beyond lucky to have had Matthew open for us in Saltaire this past Summer. The mark of a great artist is not being able to describe anyone that they sound like. He is truly one of a kind. We were just as happy to get to hear his Earthy, introspective set as our audience was. His musicianship, voice, and pedal-use was truly remarkable.' - Della Mae (USA)

‘Incredible talent…everything he played begged to be listened to.’ - Bill Adamson (Hint of Mayhem)