Three wonderful singers, songwriters and string masters on one bill.

Jake Morley has earned a reputation for fearless live shows, particularly as one of the best lap-style guitar players in the world. Combining guitar, piano and drums into one instrument with seemingly impossible dexterity, he is an artist to be seen as well as heard. 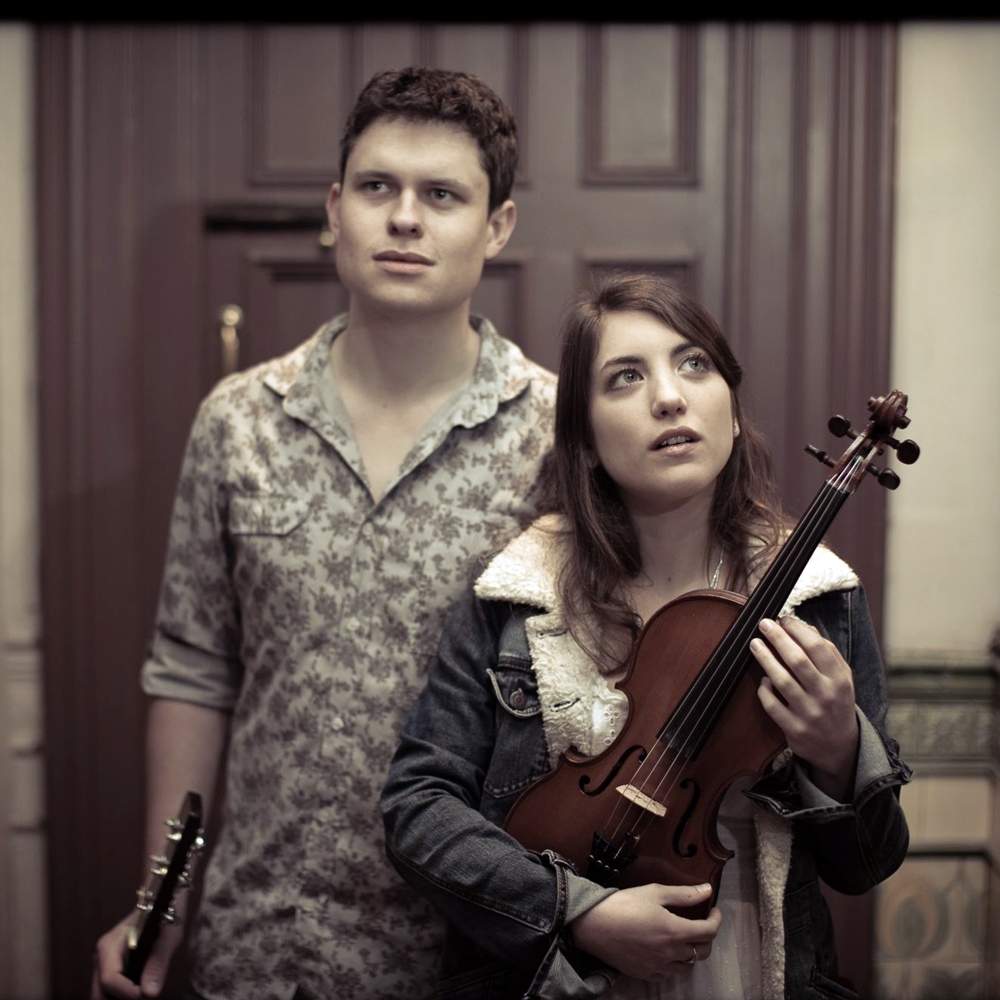 Since then, the duo have toured Canada and mainland Europe, played some of the UK’s biggest acoustic festivals, toured with folk rock legends Fairport Convention and won countless accolades for their genre-spanning work.

In 2016, the duo marked a decade of performing together with their first live album, released ten years to the day since their first EP launch. Limited to one thousand hand-numbered copies and recorded on the duo’s 2016 spring tour, In Our History – LIVE is available exclusively at shows and from gilmoreroberts.co.uk/shop. 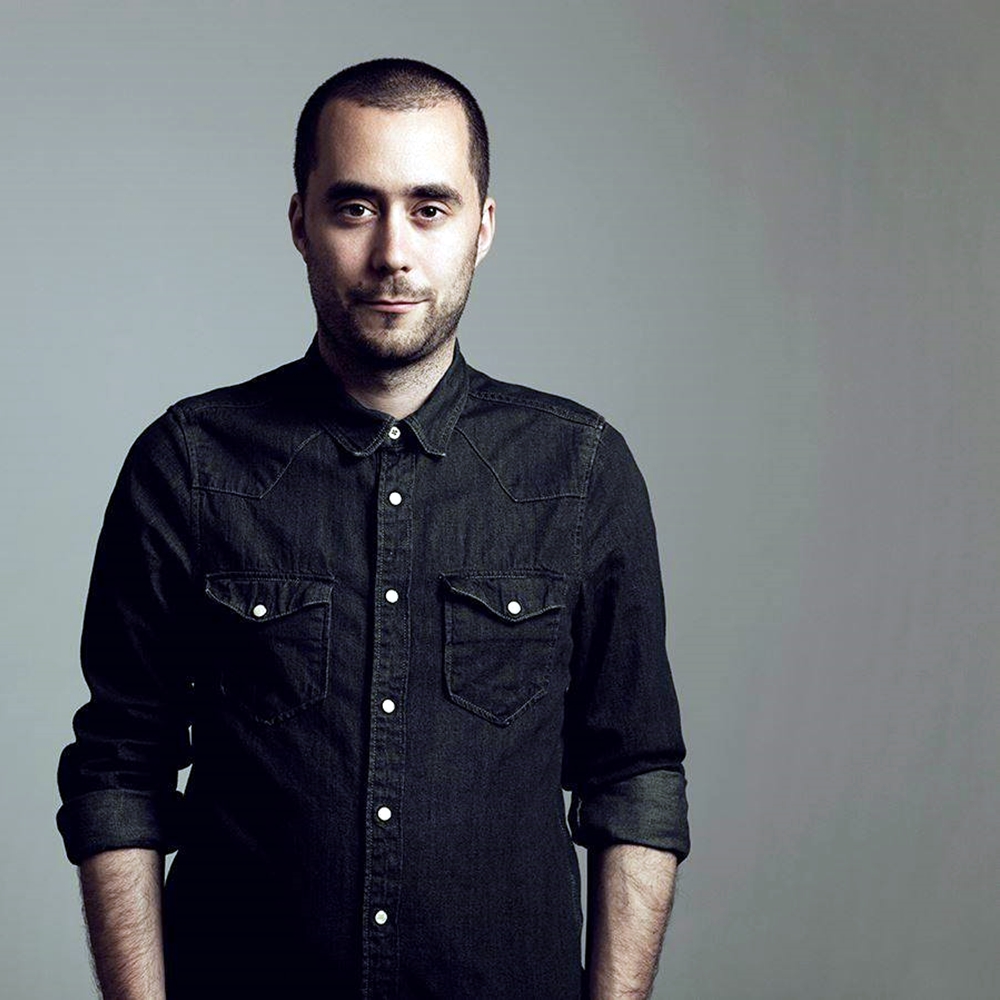 Jake Morley can certainly claim all the right credentials of a singer-songwriter. White male with a beard – check. Lucy Rose once booked him and Ed Sheeran to play to 25 people upstairs in a pub – check.

While first album ‘Many Fish To Fry’ may have sat easily enough in that company, Paul Simon or Newton Faulkner always seemed a better fit with its implausible guitar playing and chatty lyrics. That was until the richly-layered production of follow-up ‘The Manual’, which leant more on John Grant and Gotye. A stripped back third album seems to move closer to Anais Mitchell and Punch Brothers.

A relentless touring schedule has seen him play many stages and tours all over the world, from sellout hometown shows at London’s Bush Hall and house concerts in Switzerland, to some of Canada’s biggest festivals and the Hammersmith Apollo.
His incisive songwriting initially led to a residency at London’s Ronnie Scott’s, where he built his audience, and gained him exposure on Radio 2, 6Music and Radio X.

The years since the release of first album ‘Many Fish To Fry’ have taught him many lessons, evident in the introspective maturity of second album The Manual.
In it, Morley explores his relationship to the world around him, and to his own mind – even inviting the listener to glimpse a duet with his subconscious. There are still the playful melodies reminiscent of his debut, but with richly-layered arrangements, hidden depth and a vulnerability to that captures audiences of all ages.

Currently recording material for a stripped-back third album, and touring widely, Morley is one of the UK’s most distinctive and interesting songwriters at the top of his game.