The first day of our weekend stage out in the Caroline Social Club car park, featuring bands and artists from throughout Yorkshire and beyond, DJ Jazzdaddy and real ale bar! Our DJ kicks off at midday and the live music runs through from 2 to 7pm. And it’s FREE to come in! 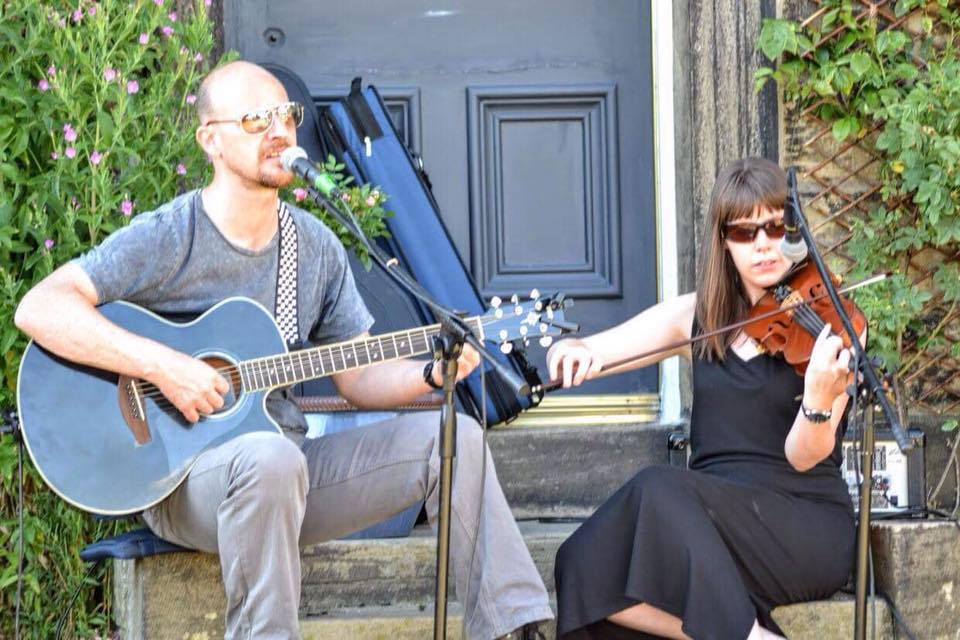 2pm: Reuben and The Bridge 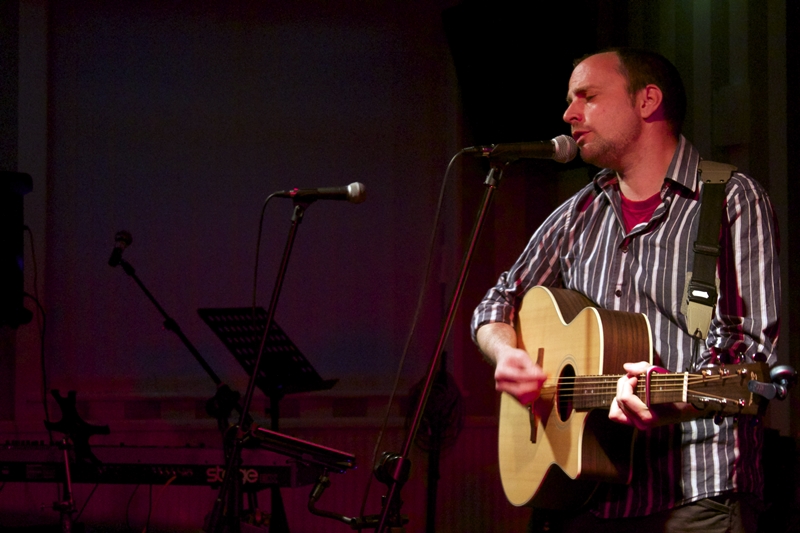 Spence is a singer/songwriter currently residing in Haworth. He has been performing for around 25 years, as a street musician and in pubs, bars and festivals in the UK, Ireland and Europe. Mainly a solo performer, he has also played as part of trad/folk ensembles such as Jig O Slurs (Co.Fermanagh) and with talented Uilleann Piper Becky Taylor, which has no doubt influenced his writing, singing and playing as much as his love for well-crafted songs of a variety of genres. 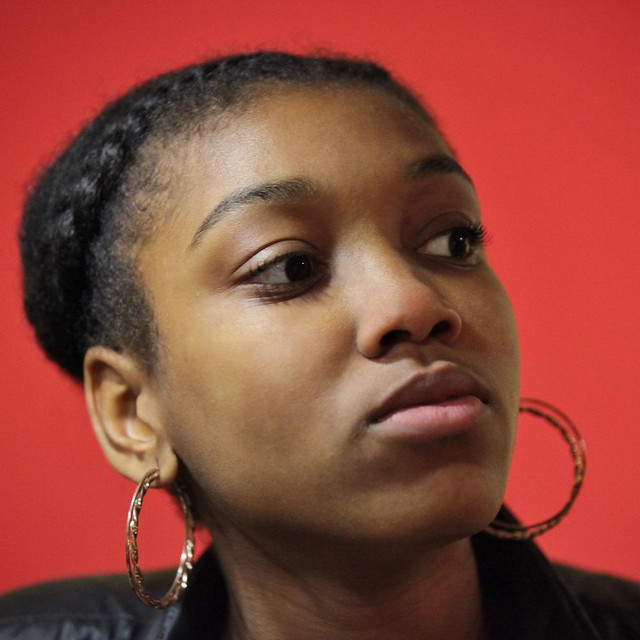 Musumba is 15-year-old singer/songwriter/rapper from the Holme Wood estate in Bradford, West Yorkshire – a practising Christian with heritage from the Democratic Republic of Congo. She has been writing songs and playing piano since she was a few years old and recently started composing and performing in a new way – experimenting with the fusion of Afrobeat rhythms, contemporary feminist lyrics, r’n’b vocals and rap. 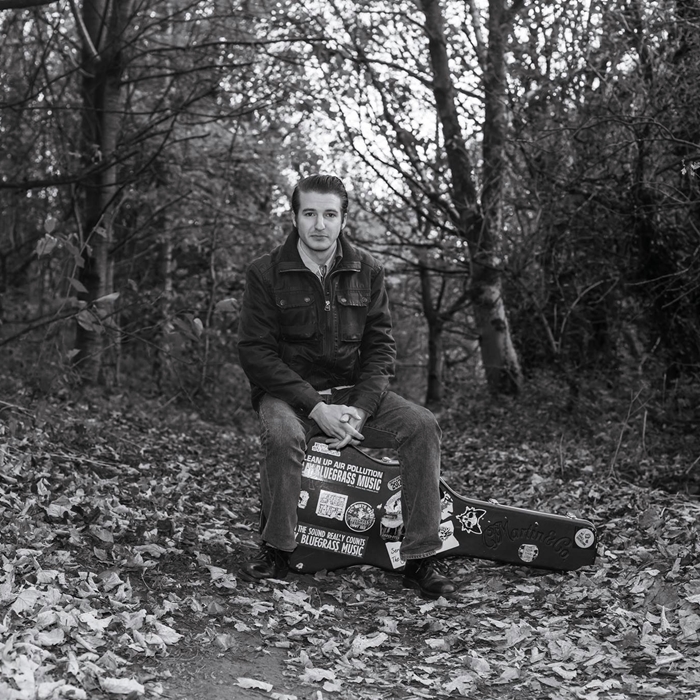 Lewis Burner Band bridge the gap between bluegrass, country and rock n roll. In 2018, Lewis released ‘Dog Songs’, an album featuring themes of recovery from depression and the tragedy of the Bradford Stadium fire. Like any country influenced album, it also features a couple of straight up, hell raising drinking songs. The band’s live performance is an energetic combination of guitar, bass, banjo and snare drum and vocal harmony