The first day of our weekend stage out in the Caroline Social Club covered beer garden, featuring bands and artists from throughout Yorkshire, a DJ and real ale bar! Our DJ kicks off at midday and the live music runs through from 2 to 7pm. Entry to the beer garden is free but space is limited, however the live music will be piped through to the car park, where there will be an outside bar. 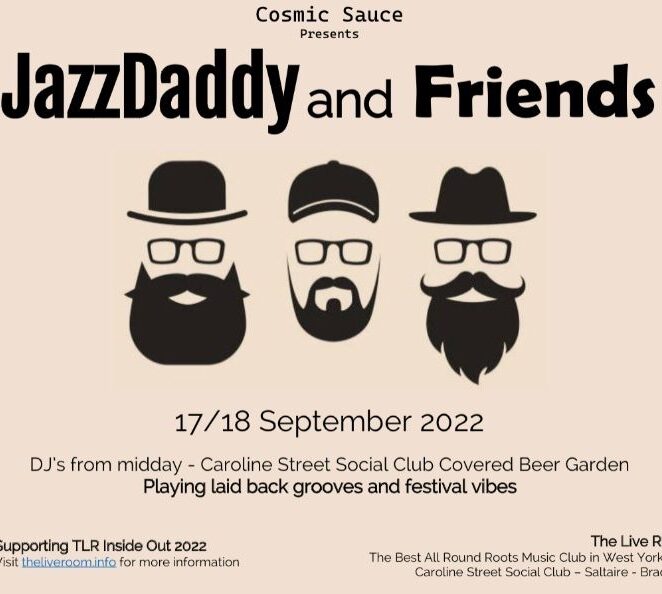 DJs from midday playing laid back grooves and festival vibes! 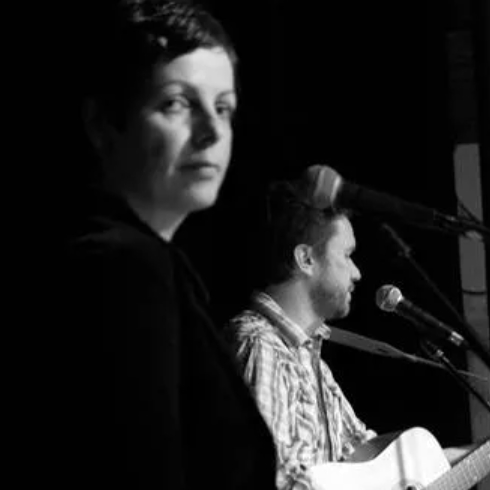 From LITTLEgiants acoustic roots has grown a new kind of string band with on foot in the past and one firmly in the future, taking inspiration from Honky Tonkers, old time string bands, mountain music and country blues but writing and arranging songs in their own timeless style.

From close country harmonies to stompin’ old time, murder ballads to sweet love songs, high and lonesome to low down and dirty all supplied by the plucking of strings suspended on a variety of different sized and shaped wooden boxes and accompanied by vocal chords.

LITTLEgiants have appeared across the UK to rapturous applause, having recently supported the Sweetback Sisters on part of their UK tour and previously supporting the likes of The Wiyos, Emily Barker and red clay halo, Chris Wood, Pete Molinari and the Dirt Daubers as well as playing Nozstock Festival Main Stage and Willowman Festival.

Their debut recording, the 5 track EP 'Welcome to our House' was recorded and produced by the band ‘live’ around a single microphone in the front room that is their practice space with no over dubs or fancy stuff to give an honest representation of the bands down home sound.

The band's new full length album 'From the Roots on up' was again self recorded, produced and released and is available at all unreputable outlets. 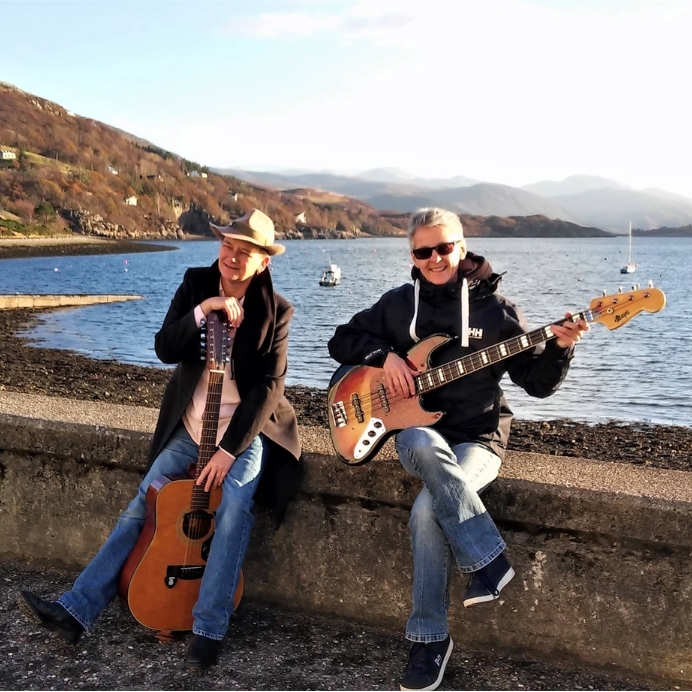 Singer-songwriters, Cobalt Tales, are a female duo based in Sheffield. Originally from Wigan and Stockport, Pat sings powerful vocals, plays acoustic guitar and harmonica on occasion, whilst Nuala plays bass guitar, sings harmony and adds clarinet, whistles and acoustic guitar. Their combined influences and writing talents cover a wide variety of song styles. They deliver music from the heart that stirs the soul. Pat and Nuala met in the Scottish Highlands and formed Cobalt Tales in 2016.

They enjoy touring throughout the UK and playing festivals, live music venues, cosy folk sessions, charity fund raisers and local community events. Cobalt Tales released their debut album, 'Ever Changing Blue' in 2019. Pat and Nuala have been busy writing new material, and have built up a bank of exciting new songs which they look forward to releasing on future albums. 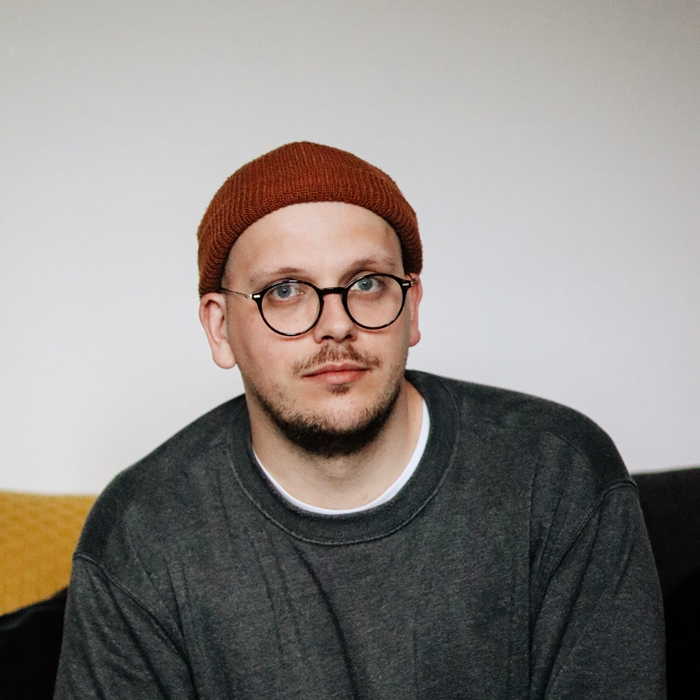 Will Pope’s music expands the boundaries of a folk and pop crossover by mixing a subtle jazz sensibility with the passionate, visceral sensibility of classic roots music. His technicality is matched with soaring vocals and intricate harmonies stemming from a love of soul. His debut album offers an enchanting glimpse into the wide ethereal spaces and sweeping compositions that create his signature sound.

His debut release “Burying Giants” is the culmination of years of hard work, shaped by the Beijing music scene (Axis Neptune / Su Zixu + The Paramecia / Clustercuss) and artists and musicians Pope has collaborated with along the way.

The songs tell stories of grief, loss and hope in a changing landscape—shaped partly by his experience of living in China's capital, but also through the isolation that comes with a solo artist working on a debut release. 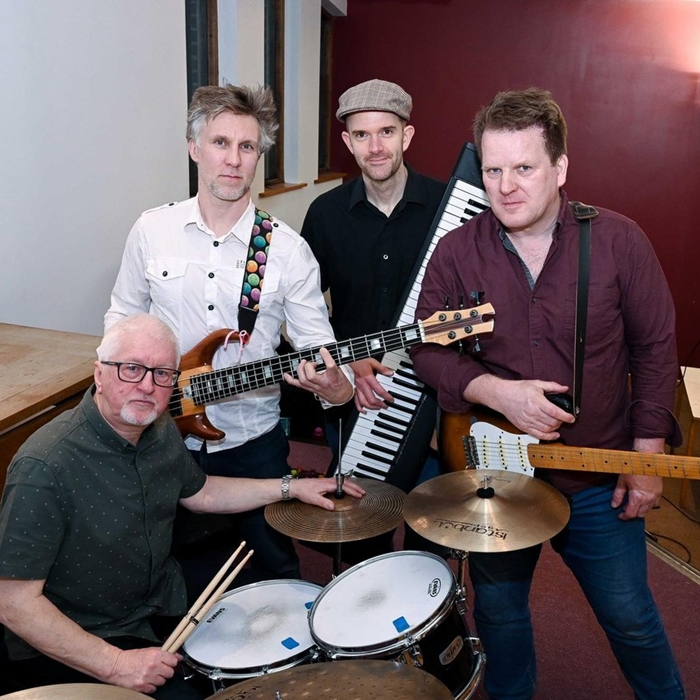 The band play Miles’ songs, plus covers of songs by a diverse range of pop and rock artists. The sound of the band combines rock, new wave and a slice of soul. Primary influences include Bruce Springsteen, Van Morrison, Bob Dylan, Leonard Cohen, The Jam, AC-DC, Counting Crows, Del Amitri, Pink Floyd, The Rolling Stones and many more.