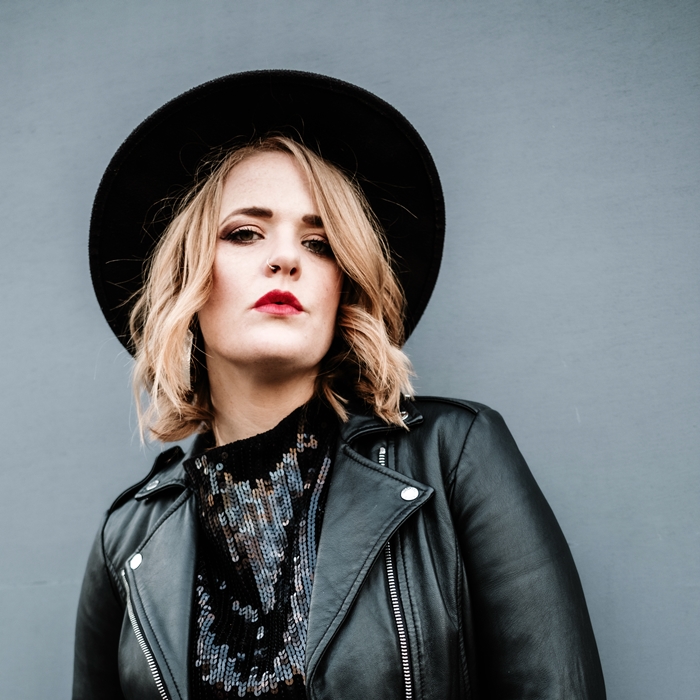 2019 was a hell of a year for the super-smoky-voiced, hard-working, far-touring chanteuse Elles Bailey. On 8th March, she dropped her eagerly-anticipated second album ‘Road I Call Home’ to rave reviews, with the album charting in the Official UK Country Charts & Americana charts, gaining over 1.3 million streams since its release and reaching No.1 on the Amazon Blues Bestseller chart.

As well as being an international touring artist, playing sold out shows all over the world, Elles is a self-confessed DIY artist and If ever there was a fine example of the Do It Yourself nature of the music business then Elles Bailey is it. From rather humble beginnings, Elles has by dint of hard work and talent smashed through and past much bigger artists and bigger industry players – not least major record labels – by taking time and effort to really understand the brave new world that is today’s landscape, being brave, breaking rules, making a few mistakes (always part of the learning process) and just powering through obstacles and doing whatever it takes. Her work ethic, both on the road, at shows, and in front of her spreadsheets is nothing short of phenomenal.
2020 was full of tour dates for Miss Bailey on the road that she really does call home, but although most of these are now postponed or cancelled, TLR will be beaming her live into your living room!