This is going to be a very unusual and very special solo show live from Hamilton’s Corner at home in Galveston, Texas. Using his looping pedals, he plays guitar, bass, harmonica and keys, as well as harmonising with himself! It’s going to be quite a show. We’ll also be talking to Hamilton during the evening about his career and influences. 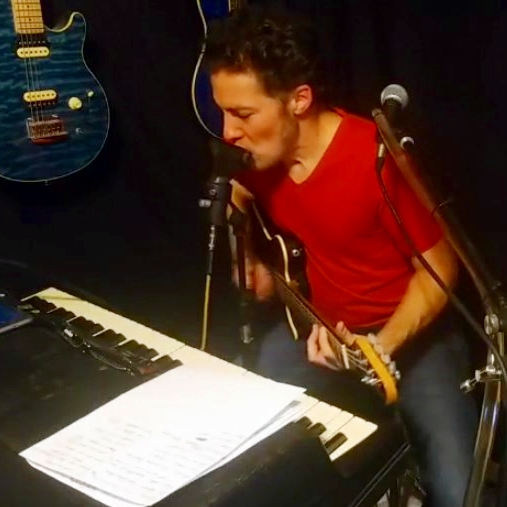 “My parents had a fantastic record collection and, when I started writing, I gravitated towards what I’d been listening to all my life. I have a huge reverence for the blues and all it encompasses, but I’ve always been fond of R&B and funky music.”

‘Classify him as a blues guitarist with an appetite for rock or a rock and roll maestro with a sweet tooth for the blues ... Loomis lives in both worlds comfortably, crossing stylistic boundaries with effortless precision .’ - No Depression

‘One of the most highly engaging performers you are ever likely to hear, meet or see.’ - Ross Muir, Fabrications HQ, Scotland