A last minute addition to our Live Online series and our first step towards a return to Caroline Street Social Club, which is where this special album launch show will be streamed from! This show will be broadcast in full HD quality with the sound taken direct from the mixing desk. This is a pilot project in partnership with Northern Cowboy Films, with whom we’re planning to regularly stream our club shows once we’re fully up and running once more. 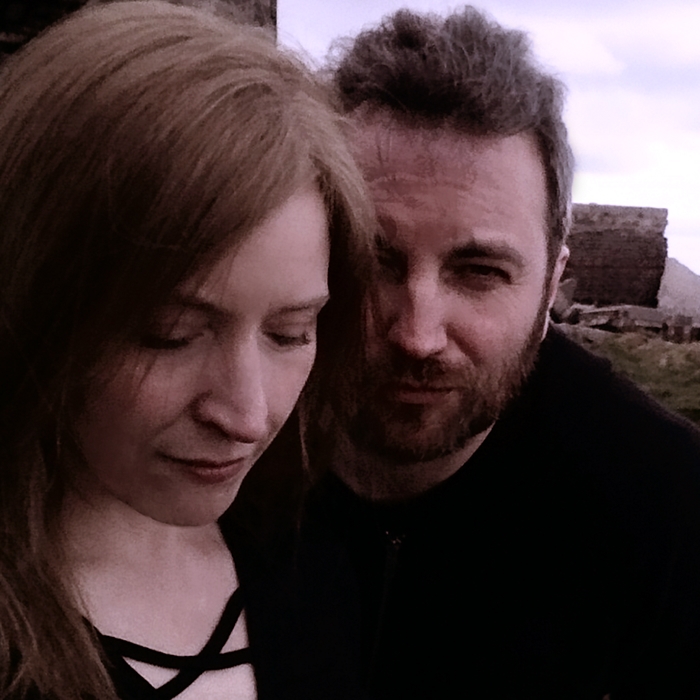 Plumhall’s sophomore album, ‘The Ghost of Noise’ was released in May in the middle of lockdown and like so many artists, they have not had the chance to do a proper launch and tour in order to promote it. So, when the opportunity came up to do a first show at Caroline Club since lockdown started (albeit sans audience!), they were the first name that sprang to mind, so here they are!

Plumhall are Michelle Plum and Nick B Hall, an electrifying Yorkshire based duo whose award winning self-penned songs are already winning them plaudits from the likes of R2 Magazine (4 stars), Miles Hunt (The Wonder Stuff), Steve Knightley (Show of Hands) and many more. The pair deliver guitar and harmony driven textures of folk, Americana and pop, and have have been wowing audiences on the live acoustic circuit in the UK.

They appear in recent feature film, The Runaways (starring Mark Addy, Tara Fitzgerald and Molly Windsor), for which Nick wrote an original song and both Michelle and Nick arranged folk music for two pivotal scenes.

Reviews for 'The Ghost of Noise':

'For all the cinemascope sonic palette, however, at its heart is the sharp songwriting, tasteful playing and seductive harmonising that is the duo's trademark... if there's any justice, 'City Starlings' should be singing out from radios everywhere this summer...' - Oz Hardwick - RnR Magazine

'moving and magical melodies... 'The Ghost Of Noise' is an accomplished work' - Christopher Nosnibor - whisperinandhollerin.com