THIS SHOW IS NOW SOLD OUT! 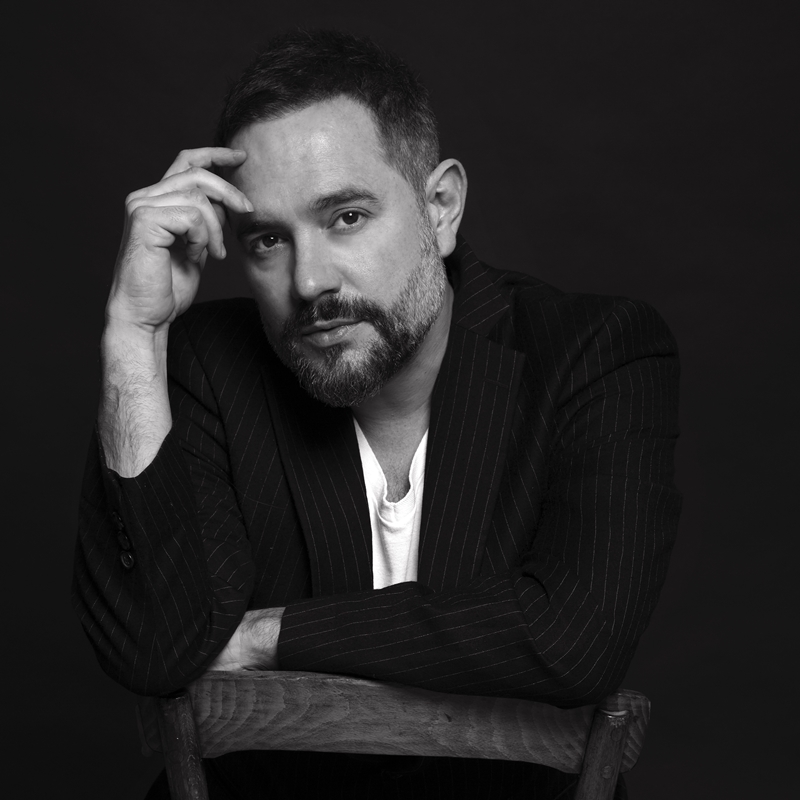 We are thrilled to welcome one of the most distinguished song craftsmen of the 21st century to The Live Room, as he makes his long-awaited return to record. On 17 August 2018, Tom Baxter unveils his first official release in a decade, 'The Other Side of Blue.'

It was in 2008 that Tom brought out the self-funded 'Skybound,' the follow-up to the 2004 debut 'Feather & Stone,' which first alerted the wider world to his singular talent for absolutely believable, emotionally immersive composition. Since then, he's released one fan-only album, travelled the world, been through plenty of soul-searching and emerged at the other end with what may well be his best-ever work.

Baxter made his name with such heart-stopping originals as 'Better,' 'Almost There' and 'Day in Verona,' and his songs have been covered by much-loved entertainers from Dame Shirley Bassey all the way to Boyzone. He's admired by the likes of Tom Waits, Rufus Wainwright, Gary Barlow and actor David Schwimmer, and by a steadfast set of fans who've been waiting for word of his next adventure for more than a while.

They won't be disappointed. 'The Other Side of Blue’ is Baxter's most searingly personal work to date, performed entirely solo and with gorgeous illustration on guitar and piano. It's a beautiful and elegant return to his very core as a songwriter and a human being. “I feel like I've been though a very slow metamorphosis over the years,” he says. “Even I'm not sure into what, but I can say I'm calmer inside, and I thought it was time for a full-on new release.”
While other artists rush so readily to provide the personal information that feeds the beast of self-promotion, Tom has kept his counsel, determined to be defined only by his music, and at his own pace. But it has been a tumultuous ten years. He married the longtime girlfriend for whom he wrote the Ivor Novello Award-nominated 'Better,' but then endured a divorce and, more recently, was happily remarried. Along the way, he lived in Devon, travelled to India, Los Angeles, Spain and then to Brazil, the place that inspired him to find the impetus to write again.

The new album is entirely free of ‘production camouflage,’ as he puts it, and is underpinned by 'The Ballad of Davey Graham,' the song he was inspired to write after a request to play at the unveiling of a blue plaque for the great guitar pioneer of the title. In a moment of pure serendipity, Davey's partner had written to request Tom's contribution because Graham was not only an admirer of his, but she revealed that Baxter's music was the last that Davey had listened to. Not that of Paul Simon, Jimmy Page or any of the other superstars he had inspired, but Tom Baxter.

What they didn't know is that the revelation completed a perfect circle, because Davey had been one of the very inspirations for Baxter to pick up a guitar in the first place. Tom duly paid back the compliment by playing at the ceremony, and found that the whole experience refuelled his creative spirits to remarkable effect. He went on to finish what has become 'The Other Side of Blue' with a renewed sense of his place in the musical ecosystem. As he describes the record himself, “there's no bells or whistles. Just me, myself and I, with absolutely nowhere to hide.”

Baxter's albums have always enveloped the listener with a delicious intensity, and so it is again on 'The Other Side of Blue,' which takes us from the heartwrenching title track and others such as 'For Crying Out Loud,' to the happier place that Tom now himself inhabits, expressed in the gentle optimism of 'When I'm In Your Hands.'

Alongside the imminent prospect of this stunning piece of work, we can also look forward to Tom's return to the live stage. An English original has returned. 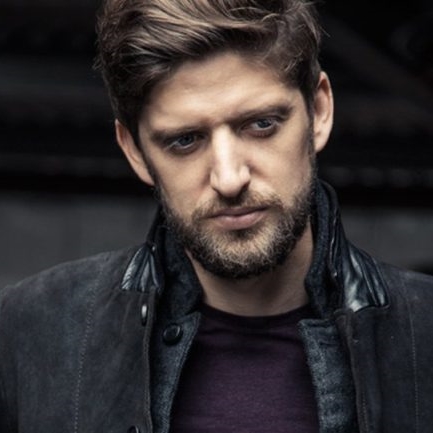 If second chances are for the lucky, singer-songwriter Rob Richings is one of the luckiest. Diagnosed in 2009 with what proved to be a near-fatal illness, once he beat it Richings decided enough was enough and it was time to get serious about his music. So after jacking in his decorating job, and now relatively healthy, it’s time to make good on his promise to himself.

“I don’t want my illness to define what I do,” Rob says, “but at the same time, that illness and the way I look at life now has made me a better songwriter.”

Born in Swindon, Rob moved to rural Ireland aged 11 when his mum received a job offer (“Something in IT for a solicitor, I think – I didn’t take much notice.”). His two brothers and sister thrived in the countryside, camping, rambling, swimming, just being kids in the outdoors. It was also where he discovered music.

'Brave and brutal, Rob Richings Proves himself to be a sharp observer, a talented writer and an open book in his musical debut' - Maverick Magazine