A TLR debut show from this highly original band. 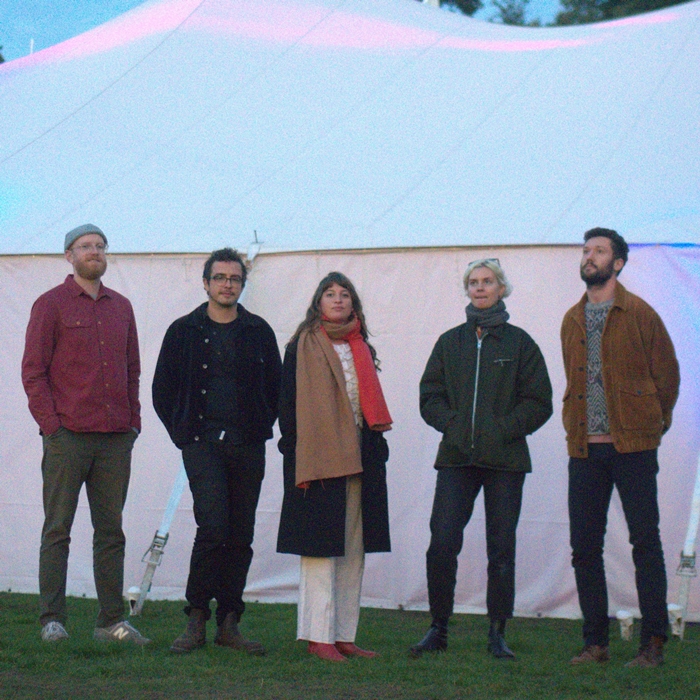 Hailed by BBC Radio 1, BBC6 Music, BBC York and BBC Introducing as ‘One of the best records in 2021’ Their music has been described as ‘Combining layers of warm analog synths, modern acoustic melodies and poetic, thought-provoking lyrics... this is folk music at its finest.’ - When The Horn Blows Magazine.

The two records ‘Songs,I’ and ‘Songs,II’ were both written and recorded in rural North Yorkshire in an old mill next to a waterfall. Some songs were written only hours before recording, capturing something deep and open-hearted, you can hear the rainy days and the star speckled nights.

The music at times is surreal and immediate, at others quiet and considered; raucous roadhouse guitar and distorted synths sit neatly alongside simple delicate ballads.

This is not one to be missed!